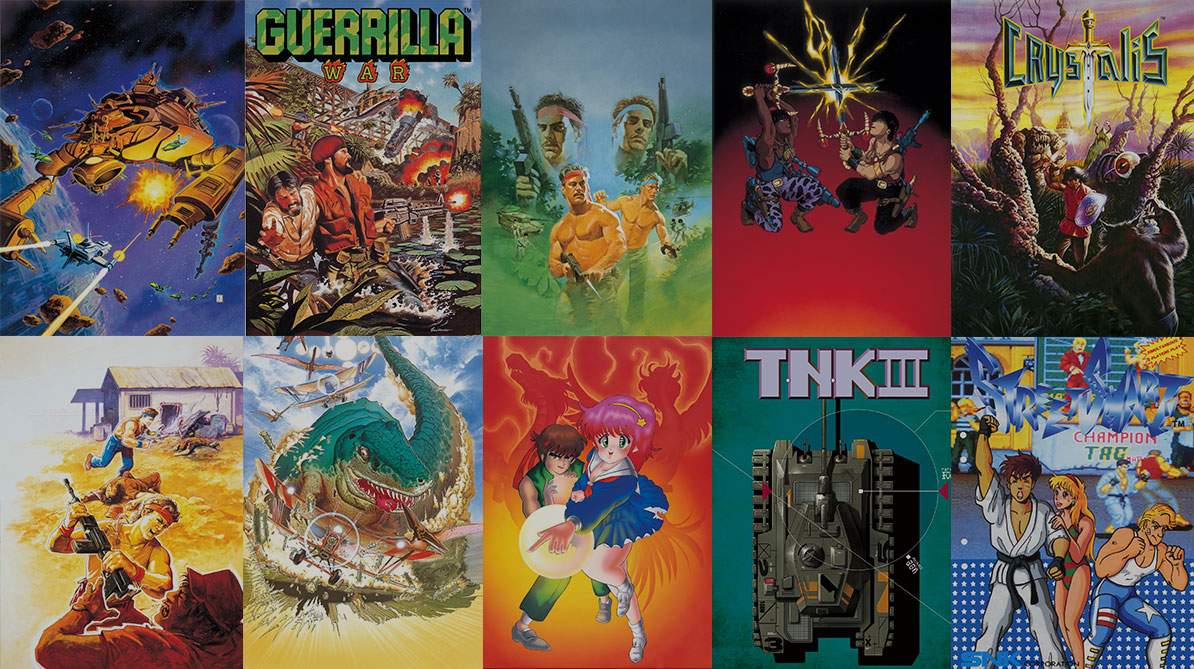 Released just last month on Nintendo Switch, the SNK 40th Anniversary Collection just delivered an early Christmas present to anyone who currently owns or has been considering buying the collection: 11 more free games.

If you’ve already purchased the collection, these extra games will come to you for free in three separate downloads. Nine of these titles are being delivered via an initial patch that’s out right now, but two of the games require being downloaded separately from the Nintendo eShop as DLC (due to ESRB guidelines): Beast Busters and SAR: Search and Rescue.

Along with Beast Busters and SAR, here’s the rest of what you’re getting:

These 11 games were previewed in two trailers on the official NIS America YouTube channel back in November. If you haven’t checked them all out yet, NIS America has dropped a total of eight other videos that explain the history behind some of the games included in this collection.

These games join the 13 others that were released with the SNK 40th Anniversary Collection in November:

Although there are games like Crystalis in the SNK 40th Anniversary Collection, which was released only on the NES and Game Boy, the majority are arcade classics from the ’80s.

SNK’s beloved rail shooter, Beast Busters, is one of the most-anticipated inclusions from this bundle. Marvin’s Maze and Vanguard II were both snubbed, but overall this is a solid collection of some of SNK’s greatest classics. It doesn’t extend to over 50 titles like the Sega Genesis Classics Collection, but collectors will appreciate this finalized list.