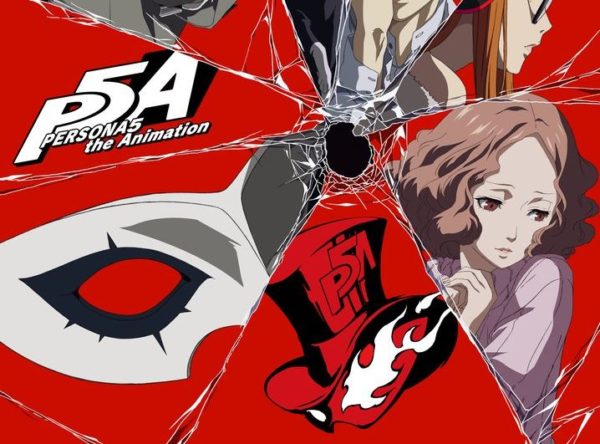 Today Aniplex USA announced on Twitter that English-speaking fans won’t be left out of the party when Persona 5’s year-end anime special airs later this month.

We learn that the special episode, titled “Dark Sun” will stream on Crunchyroll on Dec. 30.

The Phantom Thieves are fragmented but they won’t give up until they Take Your Heart!

The special was announced back in November. We don’t know much just yet about what it will showcase, but we do know that it’ll be a follow up to the Persona 5: The Animation series that aired earlier this year.

The anime has been inspired by the popular JRPG that is currently available for PS3 and PS4. Last month Atlus announced the Persona Super Live 2019 which will be hosted in April. Considering the precedents, it’s very likely that we’ll get some reveals of new games then.

Whether it’ll be a new mainline Persona game or another bunch of spin-offs, your guess is as good as mine, but it’s probably safe to assume that we can expect something.

On the other hand, we recently learned that Persona 5 protagonist Joker will make an appearance in Nintendo’s critically acclaimed Super Smash Bros. Ultimate and even in Atlus’ own Catherine: Full Body.