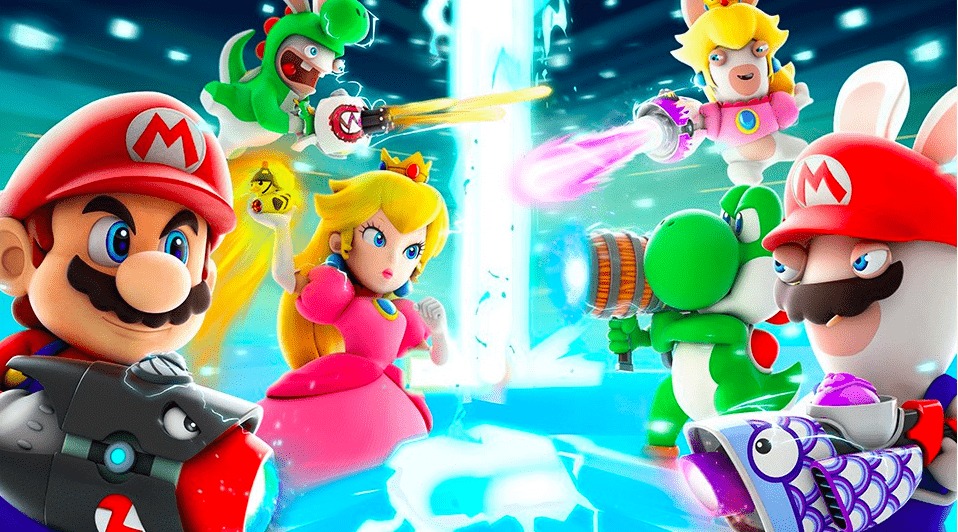 Ubisoft has announced a community competition for Mario + Rabbids: Kingdom Battle that will be commencing this month and will run all throughout 2019.

There are some pretty difficult challenges to face in the game already, but Ubisoft has decided to take it up a notch for seasoned veterans of the tactical role-playing game on Switch:

“It’s your time to shine: we are inviting you to join our worldwide Community Competition. From December 2018 and throughout 2019, we will invite you to join our Winter Games, Spring Games, and Summer Games – three seasons through which we will challenge you to dive one more time into some of the game’s battles and beat them under specific conditions. Complete the challenges for each season and get a chance to compete against the most skillful players in a Mario + Rabbids: Kingdom Battle Versus tournament at the development studio in Paris and Milan.

There’s no challenge you won’t accept, right? Even if it means facing a boss without firing shots, entering and surviving a fight with a defined team or defeating all enemies on the field using only secondary weapons? Then, buckle up and get ready because you might be one of the heroes we are looking for.”

The Winter Games start on Dec 14 with the first challenge and will end on Jan 31; here’s the full roadmap to give you an idea on what’s coming.

You can check out the announcement trailer right here:

Mario + Rabbids: Kingdom Battle is now available exclusively for the Nintendo Switch. For more on the tactical RPG, please be sure to check out our review on the game right here.

We thought that Ubisoft’s and Nintendo’s crossover had a surprisingly deep combat system that was pure fun; the interactions between the Rabbids and the Mario characters were highly entertaining and comedic as well.