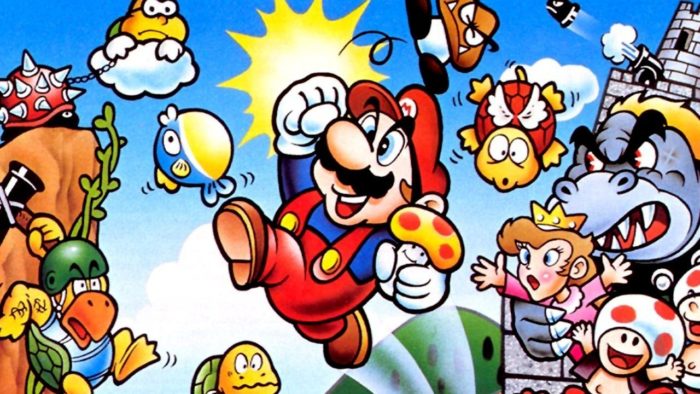 The Internet is full of mods and fangames. While some take existing characters and place them in new situations, others recreate classic, beloved titles with new graphics (and some new features). The latest Mario fangame is the latter, and we couldn’t be happier.

Super Mario Bros. 64 isn’t a one-to-one remake, though, as it adds a few new features to the 8-bit mix. Since the game uses the Super Mario 64 engine, players can punch, kick, jump slide, triple jump, wall jump, and long jump through classic levels.

Despite its quality and polish, Super Mario Bros. 64 might suffer the same fate as popular fangames such as AM2R and Zelda 30 Tribute. Kaze Emanuar could be forced to take the game down via a cease-and-desist notice from Nintendo, so you probably should download Super Mario Bros. 64 while you still can.