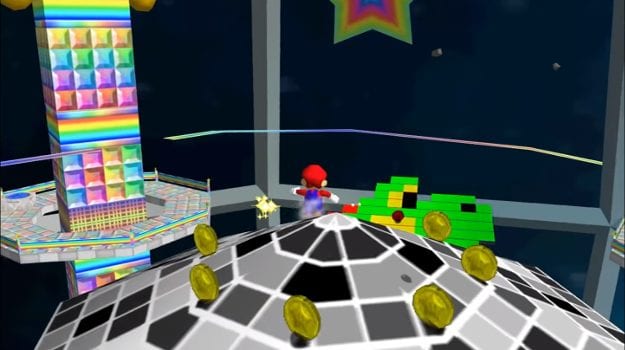 Fan-made creations based on Nintendo franchises are nothing new to the gaming scene. It was only a few days back that Super Mario Bros. X 2.0, based on the side-scrolling Mario games, came out. Made by fans as well, it featured the ability to play as different characters, among other features. Today, Super Mario 64: Last Impact has been released by Kaze Emanuar.

According to DSOGaming, Emanuar spent upwards of 4,000 hours on his sequel to the popular Nintendo 64 classic. The hard work shows, too. You can view the trailer here, where the description reads: “This Game has 130 stars, 12 powerups, many new bosses and a large variety of completely new levels. Over 4000 hours of work finally come together.”

As can be seen in the trailer, the game takes inspiration from now-past Mario games. For example, the Bee Suit and Cloud Suit from Super Mario Galaxy and Super Mario Galaxy 2 are seen in the trailer, as well as the classic Frog Suit, which allows Mario to swim faster. There is even a, perhaps unintentional, reference to Super Paper Mario when Mario has the ability to be 2-D and go beneath a grate.

There are new enemies as well, including new bosses. Bowser makes another appearance. Additionally, many of the new levels look original, while some others take influence from the original game.

It seems as though the hard work has paid off. Based on the wide range of new content, but look and feel of the original game, this is sure to be a hit with fans. However, like all fan-made games based on Nintendo franchises, this may suffer from a cease-and-desist notice very soon. As such, it is highly recommended that you download Super Mario 64: Last Impact as soon as possible.