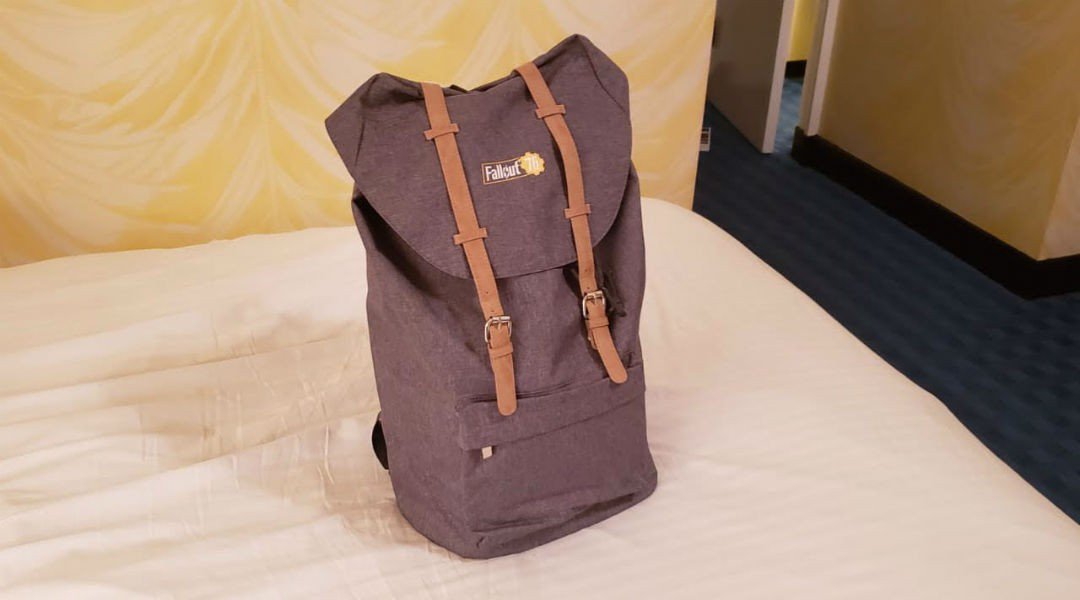 Things haven’t been looking too hot for Bethesda lately; they’ve got a potential class action lawsuit on their hands, and plenty of community backlash, whether that be because of the buggy state that the game was released in, or the big discount that the game saw just one week after release.

Controversy followed them into this week, when one Reddit user realized that their $200 Fallout 76 Collector’s Edition had been missing something that was advertised as a bonus item: a West Tek Canvas carrying bag. Instead, what was included was a carrying bag made of nylon, a significantly cheaper material.

When the user reached out to Bethesda, a customer service representative responded, claiming that they replaced the canvas bag with a nylon one, because the canvas one was too expensive to produce. The representative also said, “We aren’t planning on doing anything about it.” Bethesda would later offer compensation to Fallout 76 Collector’s Edition owners, in the form of 500 atoms (their in-game currency); this adds up to about $5 USD.

All pretty bad stuff, right? You might even be thinking, “Well, it couldn’t get any worse.” That’s where you’d be wrong. It was later discovered that Bethesda gave Fallout 76-themed canvas bags to influencers and content creators that came to their Greenbrier preview event, for free.

That being said, the canvas bag that was given to influencers isn’t the same design as what had been promised to those who purchased the Collector’s Edition. Still, it’s not a great look to be giving out canvas bags to influencers at a preview event a month before release, only to give fans that paid for the $200 Collector’s Edition a nylon bag, because the canvas one was “too expensive.”

At this point, it’s safe to say that Fallout 76 is among the most polarizing releases of the year, frustrating fans with its buggy release state, and poor communication from Bethesda’s PR and development team. For our detailed impressions on Fallout 76, check out our review.