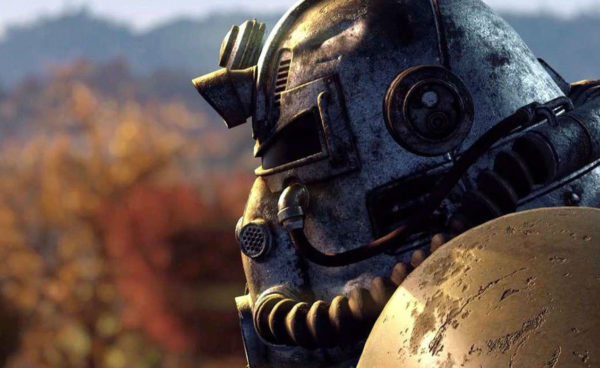 A Washington D.C. based law firm announced on their blog yesterday that it is currently investigating Bethesda and their failure to doll out Fallout 76 refunds.

Migliaccio & Rathod LLP said in their blog post that it is currently investigating Bethesda Game Studios for “releasing a heavily-glitched game, Fallout 76, and refusing to issue refunds for PC purchasers of the game who found it unplayable because of its technical problems.”

The blog post continues and explains that while minor bugs and glitches are expected with any release as large as Fallout 76, the problems persistent in the game extend beyond what it acceptable. The post says players that have downloaded the game — which, in order to play the game, they must have — are unable to get a refund for the game.

Migliaccio & Rathod call this a Deceptive Trade Practice, which is what it is suing Bethesda for. Specifically, Bethesda failing to fulfill refunds for Fallout 76 is the “deceptive trade practice.”

The law firm asks in the blog post for players who have attempted to receive a Fallout 76 refund, but failed to obtain one, contact them, likely to acquire pool of players for the class action lawsuit the firm is hoping to build.

Based on the blog post, it seems that Migliaccio & Rathod specialize in class action lawsuits against large companies like Bethesda.

“The lawyers at Migliaccio & Rathod LLP have years of experience in class action litigation against large corporations, including in cases involving unfair and deceptive trade practices,” the blog post reads.

This potential class action lawsuit likely comes from the players who claim they were promised refunds by Bethesda, only to see the company back out of the refund as early as the next day.

For those not following the first multiplayer Fallout game, the reason for the game’s backlash might seem confusing. It’s a Bethesda game after all, right? Well, Fallout 76 currently (and this will likely stick) has the lowest Metascore on Metacritic for a Fallout game, sitting at 50, with the User Score sitting at 2.7.

We weren’t the biggest fans of it here at Twinfinite and gave it a score of 2.5 out of 5 stars. Find out where we think it went wrong here.