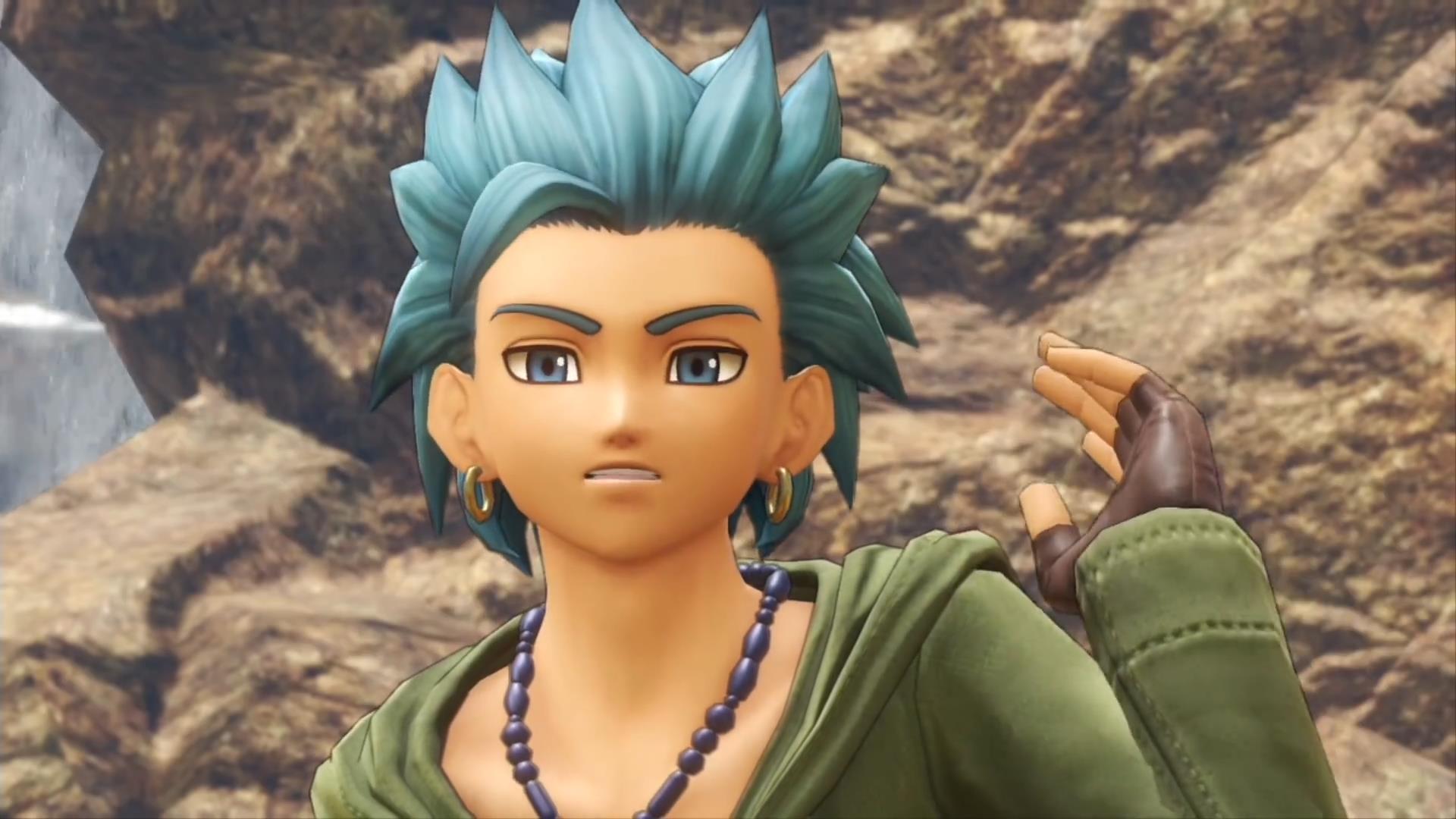 Today Square Enix finally revealed the first look at Dragon Quest XI S for Nintendo Switch, so we can finally get a preliminary idea of how it stacks up against the PS4 version.

In the video and screenshots below, you can see the comparison between the two platforms. Do keep in mind that this is only a preliminary comparison. It’s likely that the Switch version will take quite a bit of time longer in the oven since we don’t have a firm release date. This means that the team at Square Enix can still perform further optimization and maybe squeeze some more juice out of Nintendo’s console.

It wouldn’t be fair to expect the Switch version of Dragon Quest XI to be on par with the PS4 version, and in fact, it isn’t. Textures, normal maps, lighting, and shading are all visibly less defined and less complex in the Switch version.

This is especially visible in the fabric of clothes, which shows visible texture and detail on PS4, while it’s almost completely flat on Switch. The same can be said about armor, foliage, and architectural elements. Ultimately, the Switch version appears to have a bit less depth in almost every instance.

In some cases, certain shadows are completely absent on Switch, and during the scene in the throne room, the hero’s sword doesn’t appear on his back, even if it does appear in other scenes. It’s hard to say whether it’s a measure to save on geometry rendering in a complex scene, or simply an oversight.

Dragon Quest XI S might not be a completely linear downgrade, though, as at least in one instance (the fourth screenshot below) appears to show more mid-distance detail on Switch, with a rocky outcrop and a tree visibly absent in the PS4 version. Considering that we haven’t seen much of the Switch version just yet, we’ll have to wait and see if this is just situational, or happens across the board.

That being said, the fact that there is a price to pay for portability should be expected. Overall, it seems to be relatively small, and the Switch version holds up pretty well. Of course, your mileage may vary, and we’ll be able to get a clearer idea when we’ll see more gameplay and the final frame rate.

If you want to know why Dragon Quest XI is so good, you should check out our review. You can also read about a dedicated manga coming next year.