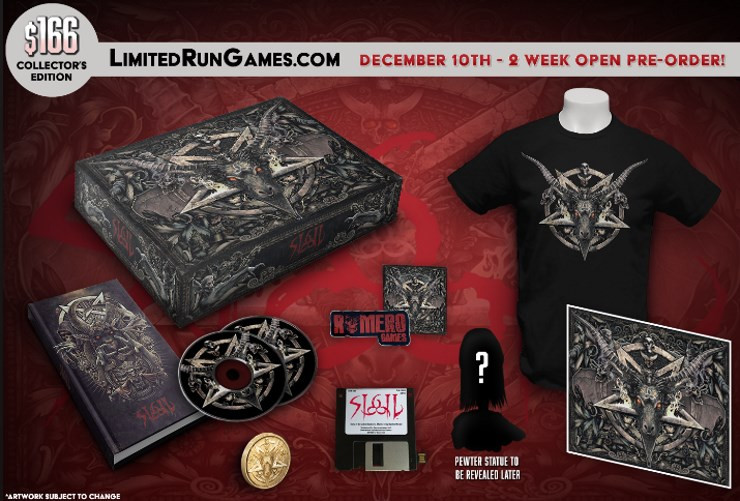 It’s Doom’s 25th birthday and what better way to celebrate than to boot up your old PC and play the original. Besides, you might want to freshen up your skills because it looks like the first game may be getting some new content. It was announced today that John Romero (id Software Co-Founder) is releasing a Doom spiritual successor titled Sigil.

Sigil will be a free megawad (patch/add-on) for the original release of Doom. This means that players will have to have the 1993 release of the game in order to install and play Sigil. Sigil will take place after the fourth episode and fill in gaps between Doom and Doom 2.

While Sigil will not exactly be considered canon to the Doom universe, it doesn’t get much more official than having one of the games’ creators come back for this one-of-a-kind expansion.

Players can expect to experience nine completely new single-player levels as well as nine new deathmatch maps all created by John Romero himself. Not to mention the game will also feature an original soundtrack from famed Metal Guitarist Bucket Head.

For those massive PC gaming fans out there that want something physical to display for Sigil, it looks like you’re in luck: Limited Run Games has partnered with John Romero to release an absolutely wicked collector’s edition for Sigil. The Sigil Beast Box will retail for $166.00 and include all kinds of goodies that any Doom fan would be excited to display.

You can preorder the Sigil Beast Box from Limited Run Games starting today. Preorders will cut off on December 24th.

If you’re interested in more recent iterations of Doom, the Switch version of the latest game of the series just received a brand new update. In the meanwhile, we’re waiting for Doom Eternal for PS4, Xbox One, PC, and Switch.