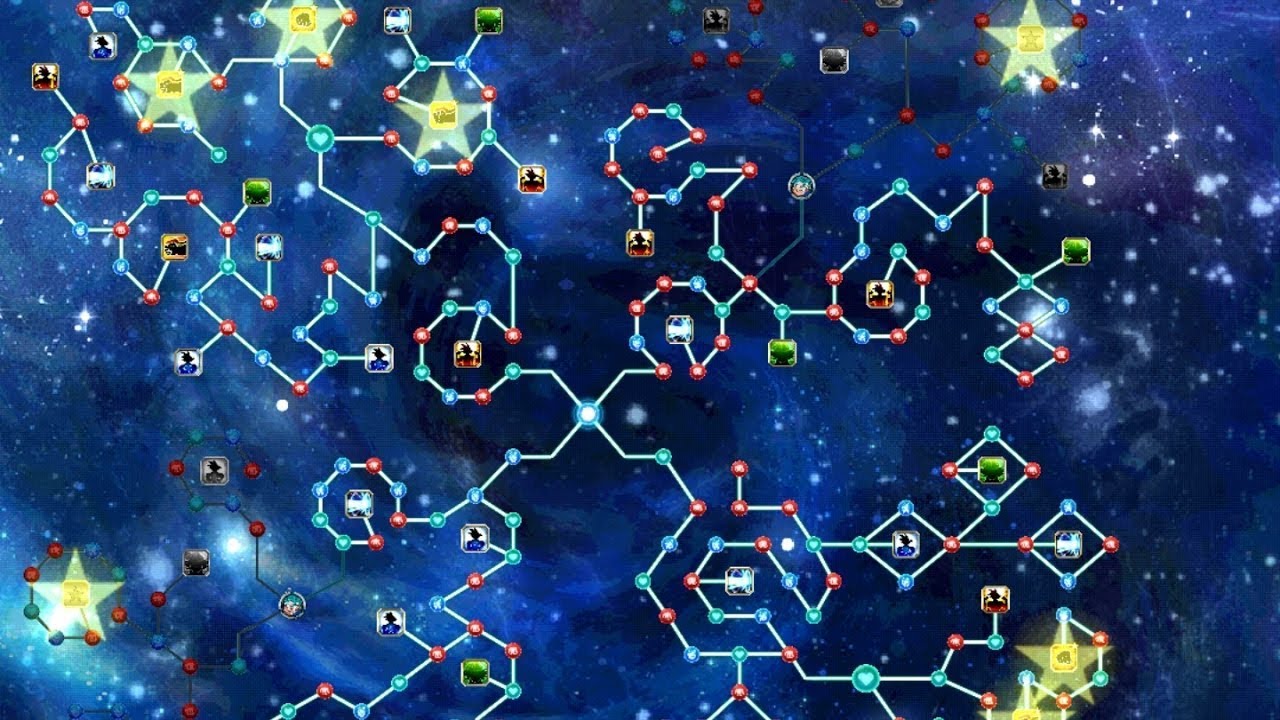 How to Get Orbs in Dokkan Battle

Dragon Ball Z remains one of the most popular anime franchises of all time, and Dokkan Battle brings the power of its iconic battles to the palm of your hand in an awesome mobile experience. Here’s how to get orbs in Dokkan Battle if you’re struggling to accumulate a decent number.

Orbs can only be acquired by completing events such as World Tournaments or the daily “Unlock your Hidden Potential” event. Other character-specific events will often launch in which players can access missions that reward with the appropriate orbs to max out that character’s abilities.

Bandai Namco will also reward players with what is known as “top-grossing rewards” if Dokkan Battle is trending as a most-downloaded game on Google or the iOS store in a given region. In the past, those rewards have included potential orbs, as well as Dragon Stones and various gems.

Unfortunately, there’s no easy way to farm them quickly. You’ll just have to keep grinding daily events and wait for special events to launch.

That’s all the information we have about how to get orbs in Dokkan Battle. For more useful tips and guides on the game, be sure to search Twinfinite.

Question: How do you get more orbs in Dokkan Battle?

Answer: Keep completing the Unlock your hidden potential event, as well as completing special events, and earning them as top-grossing rewards.