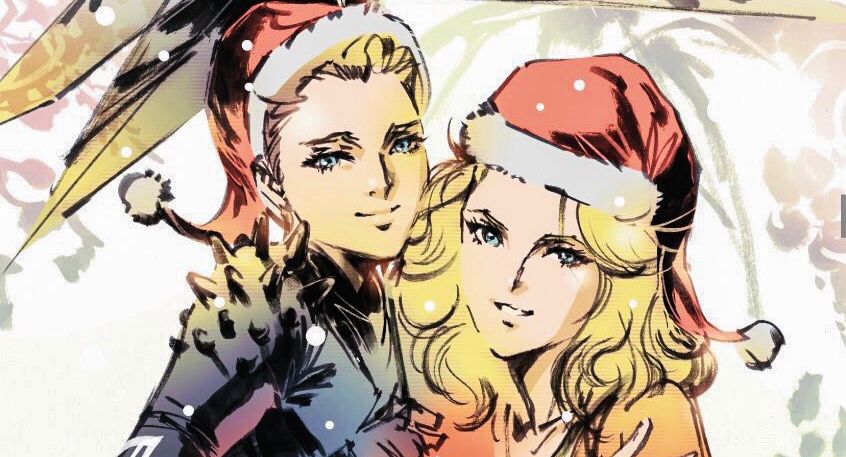 We get new artwork by beloved character and mecha designer Yoji Shinkawa, featuring two of the heroines who have been revealed for the game.

To be more precise, we see the characters played by Beauty and the Beast star Léa Seydoux and The Bionic Woman actress Lindsay Wagner.

At the moment, we know very little about either character, and even that little we think we know is basically just mere speculation. We haven’t even heard their names just yet, and Kojima-san isn’t telling.

You can check out the artwork below. If you want to know more about the game, you can read some recent impressions by Head of Marketing and Communications Aki Saito and actor Norman Reedus. You can enjoy a long gameplay video from E3 2018, a trailer from last year, and another from two years ago.

Death Stranding has been announced only for PS4. At the moment it doesn’t have a release date or even a release window. Nearly everything about the game is shrouded by a thick curtain of mystery.