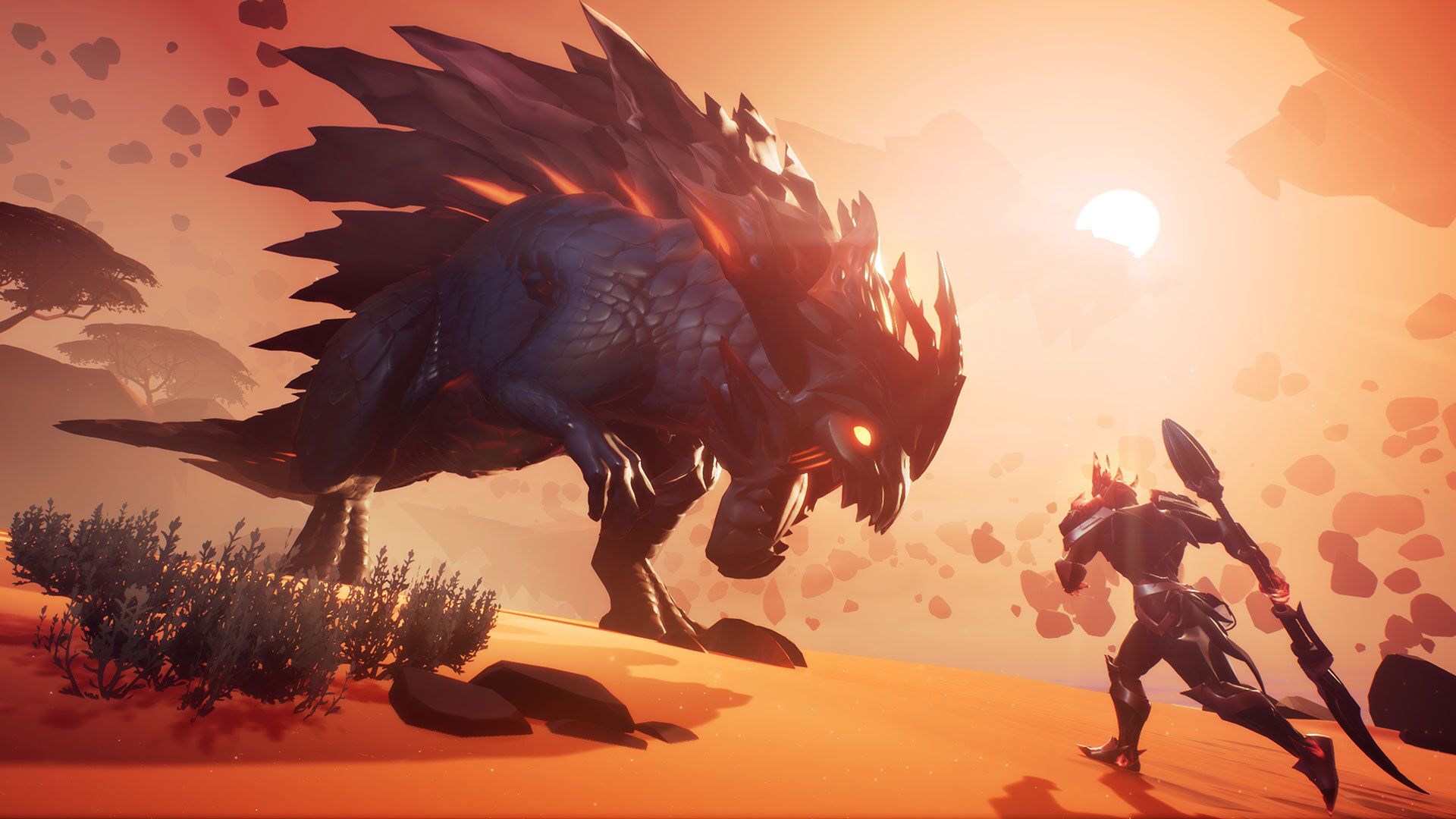 Although we’ve known for a while that a console release for Dauntless was in the cards for a while now, we finally have an idea of when its coming. The behemoth hunting, Monster Hunter-like action co-op RPG Dauntless, will be coming next April 2019 which was confirmed today on stage during The Game Awards.

While a PlayStation 4 and Xbox One release was assumed, surprisingly, Dauntless is also coming to the Nintendo Switch and the newly minted Epic Games Store.

In addition to the pleasantly surprising news that Dauntless will be playable on just about anything, it was also revealed that alongside the console launch, cross-play and cross-platform progression would also be available. To coincide with this announcement, developer Phoenix Labs also released a new trailer that you can check out in full below.

We enjoyed Dauntless quite a bit when we played it last year both at PAX East and during its open beta. The game has a lot of potential beyond just being a clone of Monster Hunter. It has very satisfying combat reminiscent of Souls games, and fun to use weapons that promote teamwork. If the console release is succesful, and is a viable revenue stream for the team to do bigger things, Dauntless has a solid foundation already in place to build on.

In the meantime, current players can jump into the new major content update that drops today. Called Frostfall the update promises “brand new seasonal content as a deep freeze descends on Ramsgate” and in addition, a brand new Behemoth to hunt, Valomyr.

5 Anime That Deserve a Proper Conclusion