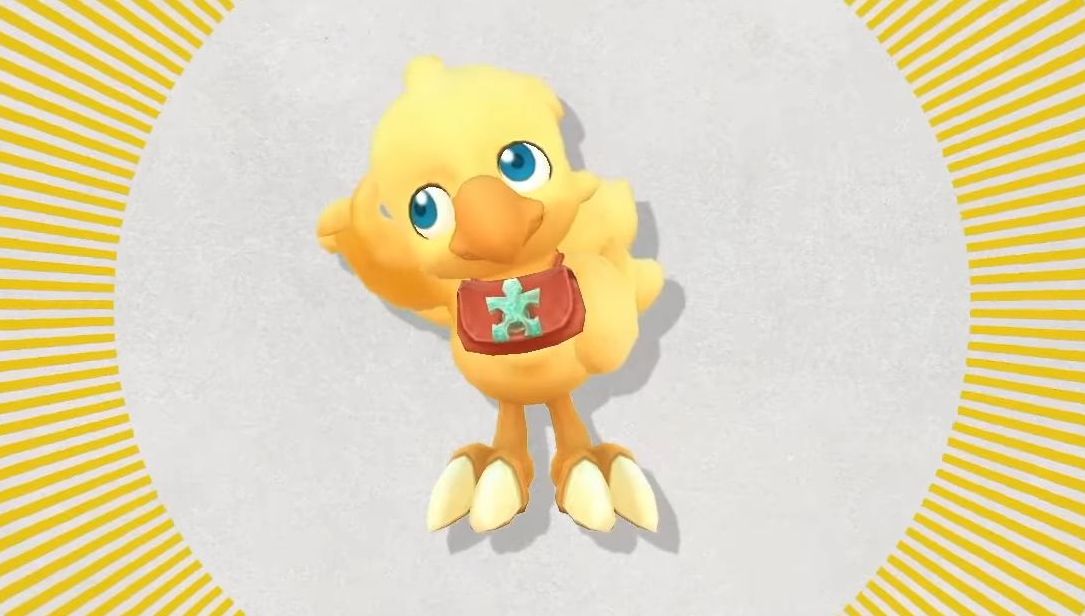 Today, Famitsu posted the usual tease of some of the articles that will come in the next issue of the popular Japanese gaming magazine, which will include the Japanese release date of the upcoming Chocobo’s Mystery Dungeon: Every Buddy!

While the tease only mentioned that the release date will be revealed with the magazine, of course, the new issue has already leaked, and Japanese blog ryokutya2089 spilled the beans.

The game will launch on the Japanese shelves on March 20th, 2019 for PS4 and Nintendo Switch. On top of that, we learn that the game will include a new Job in the form of Alpha from Final Fantasy XIV.

If you’re unfamiliar with Chocobo’s Mystery Dungeon: Every Buddy!, it was announced before Tokyo Game Show, and it’s the remake of Final Fantasy Fables: Chocobo’s Dungeon, which was released between 2007 and 2008 for Wii and Nintendo DS.

At the moment, the western arm of Square Enix has not revealed a release date for North America and Europe, but we already know that it’s coming next year.

If you want to see more about the Chocobo’s Mystery Dungeon: Every Buddy!, you can check out a trailer from TGS.