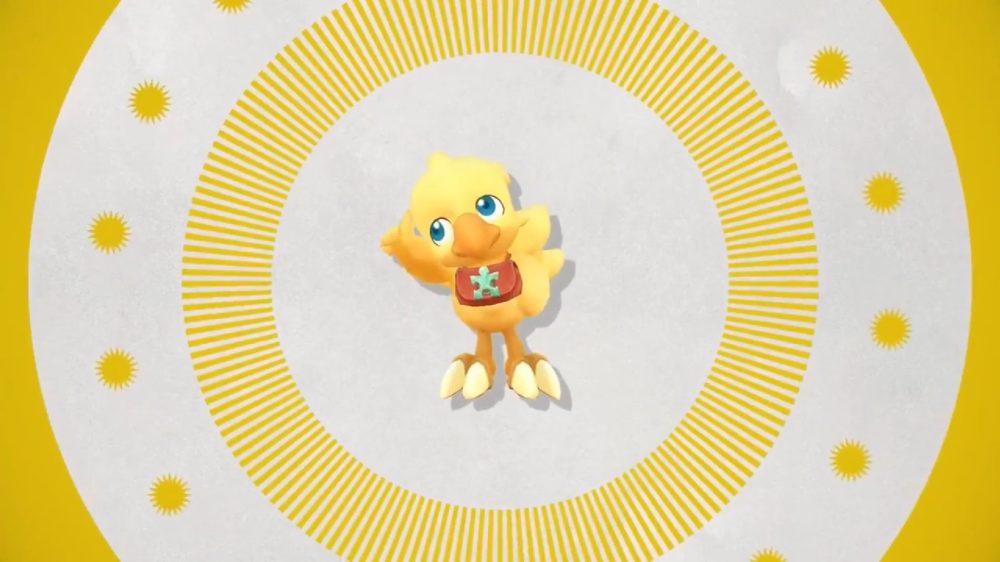 Square Enix has been rolling out their trailer for TGS 2018, starting with Chocobo’s Mystery Dungeon: Every Buddy for the Nintendo Switch. The short clip shows off some of the mechanics in the game, specifically how the dungeons work. As with most other dungeon-exploring games, the world in Chocobo’s Mystery Dungeon: Every Buddy will only move when your character moves.

Chocobo’s Mystery Dungeon: Every Buddy also has a mechanic called “Buddies” that let players befriend the monsters they come across on their adventure. Apart from that, the playable Chocobo also has access to a wide variety of other jobs that grant unique traits and abilities. Some of these jobs include the iconic Black Mage, White Mage, Red Mage and much more.

This Chocobo-themed dungeon RPG was first announced at the Nintendo Switch Direct last week, alongside a slew of other Final Fantasy titles which are also heading to the hybrid console. This is an updated version of the Wii’s 2007 game, Final Fantasy Fables: Chocobo’s Dungeon, which is now packed with new features to look forward to.

Chocobo’s Mystery Dungeon: Every Buddy is slated to launch this winter on the PS4 and Nintendo Switch. Check out the trailer below to learn more about the game.