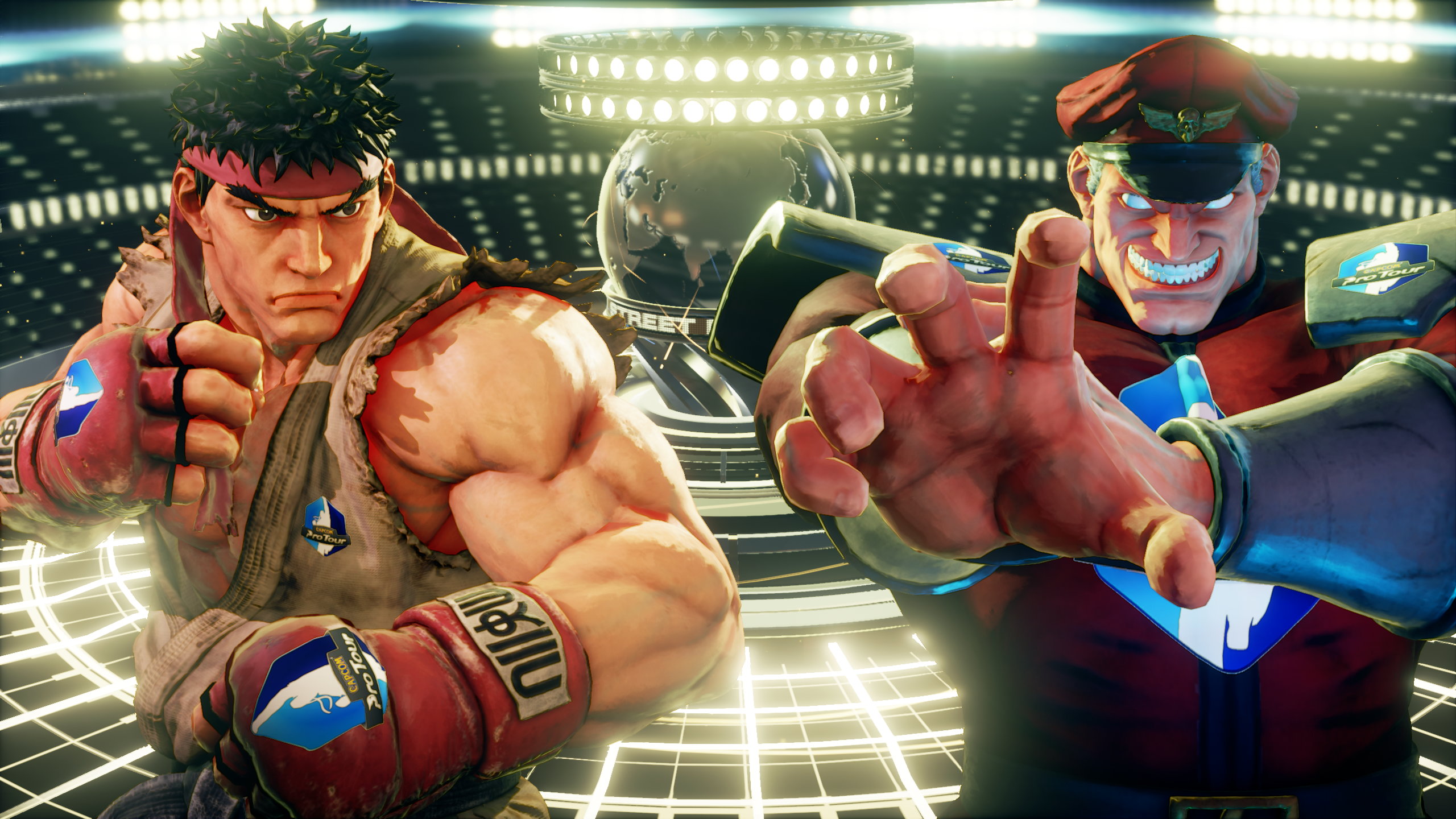 Capcom is receiving a great deal of backlash over newly added in-game ads in Street Fighter V. Now, Capcom has responded and, while they say they are listening to feedback, it seems the system will be changed rather than removed.

The ads, which were added last week, are present in three major places, on fighter’s costumes, in loading screens and in the background of stages. The ads can be turned off, however if you do so you will miss out on extra in-game currency.

Capcom’s statement regarding the controversy came from Street Fighter Executive Producer Yoshi Ono in a twitter post. Here is what Ono said:

“We value and thank our community for providing feedback on the new sponsored content feature added to Street Fighter V: Arcade Edition this week. We will continue collecting everyone’s feedback to consider how we can improve this new feature for players in the future.”

It appears that the sponsored content inside Street Fighter V might be here to stay in some form, even if it’s scaled back. This is sure to upset some fans who have criticized the change as making the game look ugly and cheap.

We will have to wait and see what changes Capcom will make, and if they will satisfy Street Fighter fans. Until then, players will need to determine whether extra fight money is worth being sold products through Ryu’s gloves.

Outside of the ad controversy, a new character, Kage, was recently revealed for Street Fighter V. For more information, read our story here.

Resident Evil 3 Remake Review – Not Enough Meat on the Bone

Minecraft Dungeons Gets May Release Date; No Cross-Play at Launch