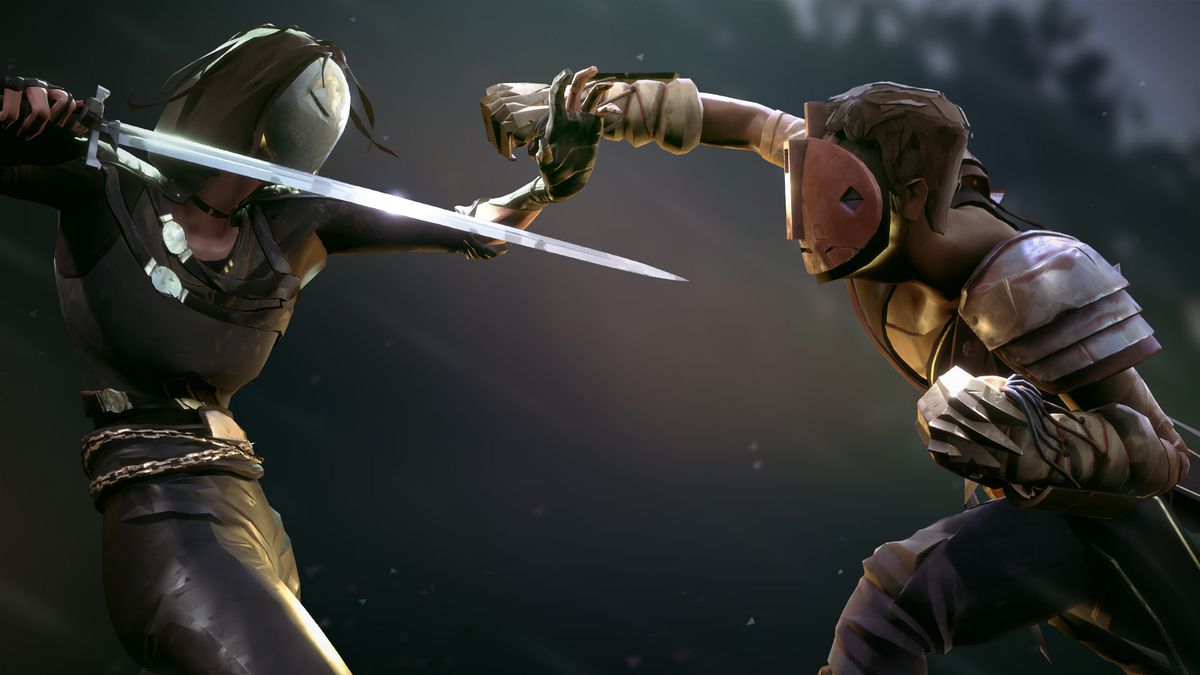 Polygonal, pugilistic online fighter Absolver has just confirmed that an Xbox One version has passed certification and will be released shortly. Additionally, a Winter update is set to patch up bugs, tweak gameplay, and introduce new winter gear with more news to follow on this update soon.

Developers SloClap are clearly listening to fan feedback and suggestions, outlining their plans moving forward into the new year to the Absolver community through an open letter on Reddit.

To begin, the Xbox One version will be compatible online with all other versions, which took the dev team a lot longer than expected. However, since the Downfall expansion, they reassure fans that they’ve had at least one programmer at all times tinkering with the combat system, trying to identify key issues.

SloClap aims to release the update as soon as they can in January, with the aforementioned bug fixes and balance tweaks alongside two winter maps, the aim here being the best PvP experience for Absolver players yet.

There are currently no plans to add any new styles of fighting or other major features into the game, the core aspects of the title being the dev’s key focus as they move on to other projects, maintaining servers, and fixing outstanding issues.

You can read up on any of our guides for any tips and tricks on Absolver.