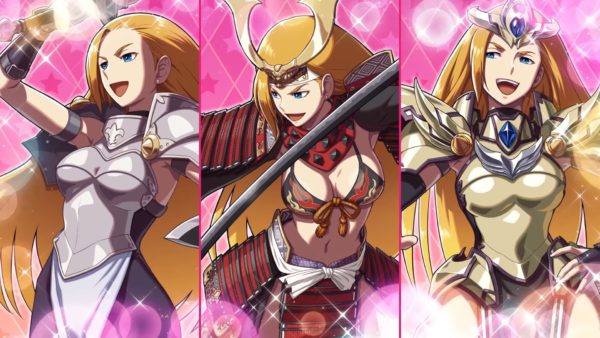 If you’re not familiar with Jeanne, she debuted in the first World Heroes game all the way back in 1992, and she has been a staple of the series since. Of course, she is a homage to France’s national heroine Joan D’Arc, even if her behavior couldn’t be more different. Apparently, this translates into the rather comedic nature of SNK Heroines: Tag Team Frenzy rather well.

You can check out the brand new trailer below, and see if Jeanne manages to charm you into making her your main. Personally, I am sold.

Incidentally, the World Heroes series has been out of the spotlight for quite a while. It’s certainly one of SNK’s intellectual properties that would be worth revisiting.