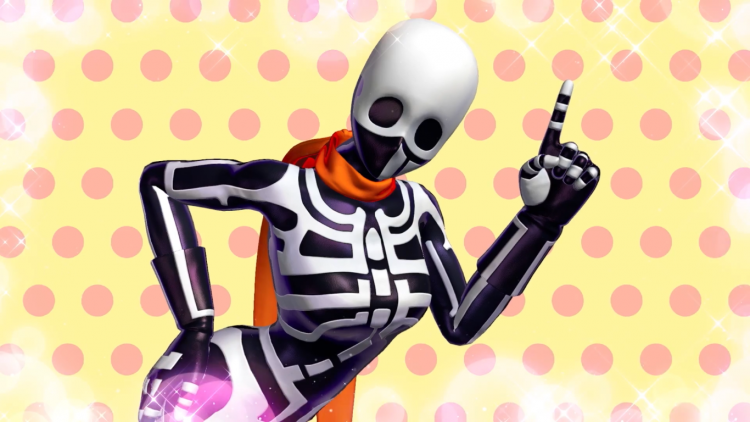 Skullolady has been revealed as the new DLC character and latest crossover fighter for SNK Heroines: Tag Team Frenzy, complete with a wide array of skull-filled attacks and techniques.

Streamed by NIS America on Sept. 27, the fighter enters the ring clad in a skeletal jumpsuit and ready to deliver a beating to her opponent. From colorful sliding kicks and dive attacks to a zany finisher befitting of the character, she looks to add a hefty amount of personality to the already bombastic cast once she becomes available on Oct. 11.

Currently available on the PlayStation 4 and Nintendo Switch, SNK Heroines: Tag Team Frenzy is a fan service-heavy spin-off of the SNK fighting game franchise. In it, iconic characters from the series’ 40 year lineage find themselves transported to an unknown location for a female fighters only brawl to rival the King of Fighters tournament. The game has received accolades for its competent online play and wide roster, but has also been knocked for its lack of unlockables.

For more on everything happening in the world of fighting games, check out the recent news that Android 17 will join the Dragon Ball FighterZ roster later this month.