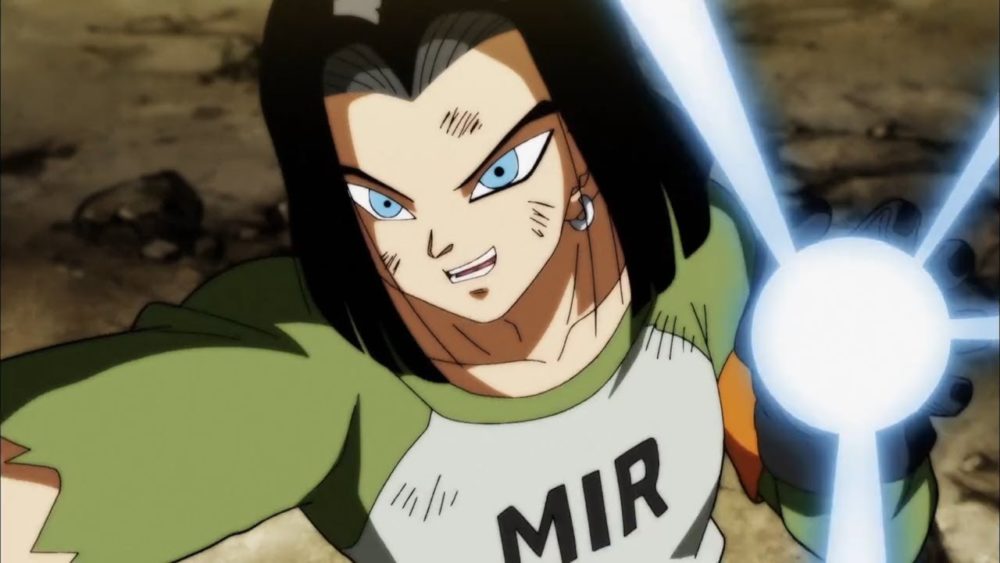 Android 17, the third member of Dragon Ball’s android trio, will finally be playable as a DLC character in Dragon Ball FighterZ come September.

Revealed via an announcement in V-Jump, the character will be offered to players as a paid DLC character and will launch the same day as the game’s next update. Armed with techniques that allow the player to control a set space around them, his moveset ranges from a barrier-imbued charge attack to a rush combo executed from behind the enemy. Android 17 is set to be available for $4.99.

A free update to the game is also set to release alongside Android 17. One of the biggest components of the update will be a free new stage, the Space Arena, which is currently confirmed for release on the PlayStation 4 and Xbox One. The Switch version of the game will also receive the new stage, though not until a later date.

Finally, players can look forward to Halloween-themed costumes for use in the game’s hub world, obtainable through Z Capsules that will be distributed until November.

Dragon Ball FighterZ is currently available on PlayStation 4, Xbox One and PC, with a Nintendo Switch port set to launch on Sept. 27 in Japan and Sept. 28 in the west. For more on the game, check out the recent news that FighterZ was the highest viewed EVO game on Twitch in August.