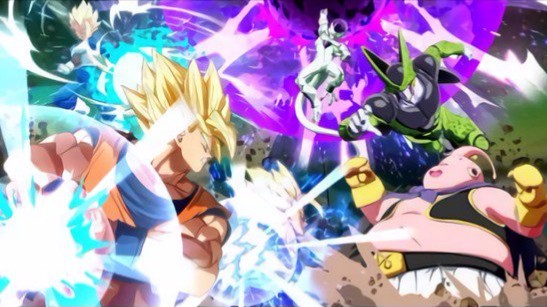 After its most previous high number of viewers at Community Effort Orlando, there wasn’t a doubt that FighterZ would be one of the most highly anticipated games at this year’s Evo. It’s successful launch that put players into the action-packed world of Dragon Ball instantly qualified the game as a contender for Evo’s list of featured games. With over 2 thousand entries at the tournament, easily surpassing Street Fighter V, Tekken 7 and Super Smash Bros, FighterZ proved to live up to its already-high expectations.

Though viewership did drop off in the beginning of the tournament, FighterZ managed to peak at 258 thousand concurrent viewers on Twitch, earning it the title of highest viewed Evo main event ever. As the game continues to gain popularity and gain a solid reputation among enthusiast of fighting games, several DLC characters have been announced for future releases such as King Cooler, Base Goku and Base Vegita. Of course, as all great games are seemingly doing, it is also slated to have a Nintendo Switch release on Sept. 28.

Dragon Ball FighterZ is now available for PlayStation 4, Xbox One and PC and will soon see a release on the Switch.