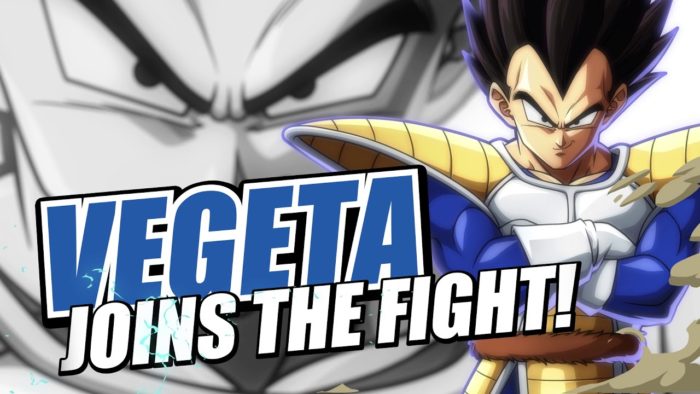 At long last, the original versions of Goku and Vegeta are coming to Dragon Ball FighterZ. You’d think they would have been included in the original lineup, but that wasn’t the case when the game first released. With their original forms missing from the extensive lineup, Bandai Namco has announced that they will now be joining the game clad in their original outfits,

You can see them both in action, Goku in his classic gi and Vegeta in that awesome-looking Saiyan armor he originally fought in. They look pretty amazing, even though it’s still tremendously strange that they weren’t just part of the base game. But they’re coming now, so all can be forgiven.

Plus, Dragon Ball FighterZ is coming to the Nintendo Switch finally this Sep. 28, 2018, so if you’ve been itching to take your matches on the go with you, you’ve finally got your chance. Check out both Goku and Vegeta in the videos below, and see what you’re in for when these classic bad boys are finally available to wreck the competition. It’s gonna be sweet.

Which character are you going to start playing with first? Let us know in the comments below, and who you think would win in your dream battles between Goku and Vegeta.