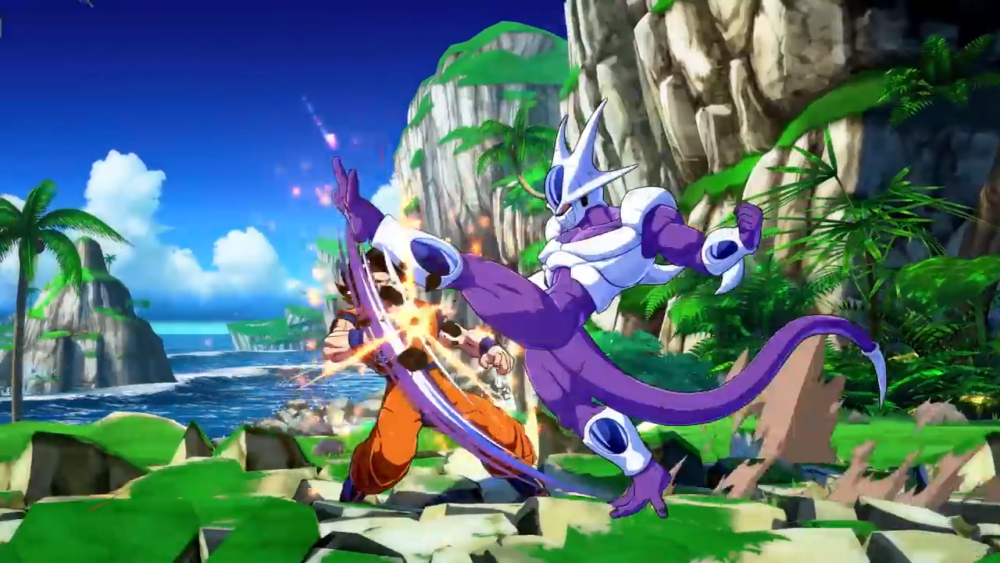 Bandai Namco showed off a new Dragon Ball FighterZ trailer at the massively popular fighting game event Evo 2018 this weekend, but it wasn’t about the upcoming Switch version or the beta that goes along with it. This time, it was another new character reveal. Fans can look forward to getting Cooler, Frieza’s brother, as a new DLC character in the future, sometime following the release of Base Goku and Base Vegeta, which is scheduled to happen Aug. 8.

Cooler is King Cold’s oldest son and Frieza’s sibling, introduced in the movie Cooler’s Revenge. He’s a lot more calmer and calculating in comparison to Frieza, and doesn’t really have time or care about ego or who’s stronger. In the end, he just fights and tries to best his opponents. Really, what more could you ask for? A scarily analytical opponent is a lot more terrifying than someone that fights with blind rage, anyway.

A new reveal trailer dropped after the end of the Dragon Ball FighterZ grand finals, after Dominique “SonicFox” McLean took home the gold as the first Evo champion of that particular fighting game. Unfortunately, there isn’t a concrete date that we can expect Cooler on, but we do know the Nintendo Switch version of the game is coming out Sep. 28. It’s possible we could meet him around that time, but we’ll certainly keep you posted.