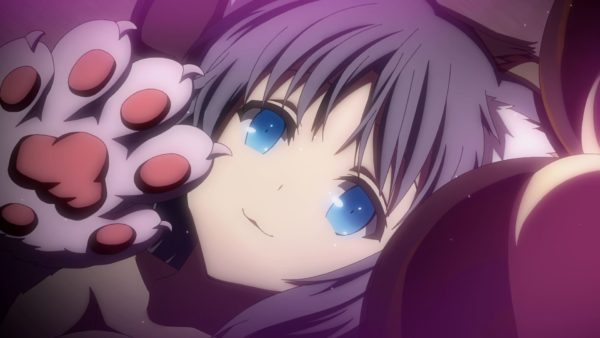 The video features Asuka’s voice actress Hitomi Harada and gravure idol Airi Shimizu as they enjoy the game. We see pinball gameplay, the changing room in which the popular heroines can be customized in their appearance, and the skinship feature that will be removed from the PS4 version of Senran Kagura Burst Re:Newal by Sony Interactive Entertainment’s request.

It’s relevant to mention (if the title isn’t enough of a warning) that the video isn’t safe for work. While no actual nudity is shown, the situations and the amount of skin shown probably aren’t something you want to show your boss while you’re in the office.

If you’re unfamiliar with Peach Ball: Senran Kagura, it’s the new and wacky game of the popular ninja-focused series. As its heroines are transformed into animal hybrids, the player must rescue them by playing pinball in a variety of settings.

Peach Ball: Senran Kagura will launch in Japan exclusively for Nintendo Switch on December 13th. No western release has been announced at the moment of this writing.