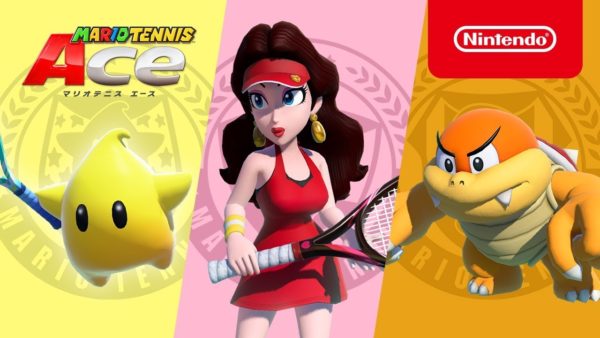 During the Mario Tennis Aces Japan Open 2018 tournament currently being hosted in Kyoto, Nintendo announced three new characters that will come to the game.

According to the trailer, the three playable characters are going to be released between January and March 2019.

You can check out the trailer for yourself below and see them in action, while we wonder whether Mario will be able to play against Pauline without getting excessively distracted.

Nintendo is already adding Koopa Paratroopa to the game, and apparently, they aren’t going to stop there. If you’d like to learn more about the game, you can check out our review.

While you wait for the new characters to hit the game, you can read about our favorites among those we already have, and five we’d like to see added some time down the line. You can also check out our handy tips and tricks for tournaments.