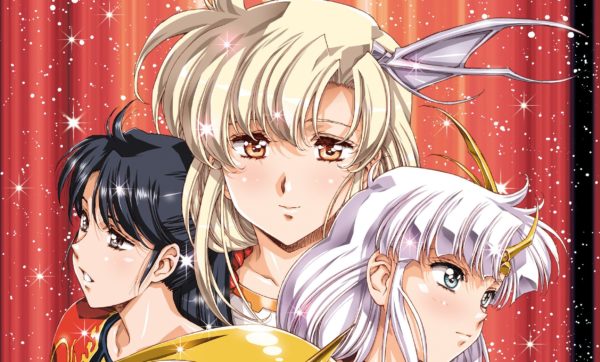 Today Chara-Ani announced a “Luxury Limited Edition” for its upcoming Langrisser I & II remake, which will bring back the old and glorious strategy JRPG series.

To be precise, there are two limited editions. The first, of which you can see a mockup in the first image in the gallery below, costs 18,144 yen including taxes. That translates roughly into $160.

It includes a download code with the “Classic Mode” that restores the original Langrisser character design by acclaimed mangaka Satoshi Urushihara, an artbook, a “Classic Art Collection,” a “Complete Sound Collection” Blu-Ray, a download code for the “Complete Sound Collection Sound Data,” and another for the “Original Sound Mode” which restores the original soundtrack in the game. All the items are stored in a nice box illustrated by Urushihara-sensei himself.

The second option is a lot pricier, retailing at 27,144 yen including taxes (translating into just north of $240). The only difference is that this box will come with an additional item, a Dakimakura cover featuring artwork by Satoshi Urushihara displaying Langrisser II character Cherry in a pose and outfit which are rather unsafe for work. Unsurprisingly, gamers under eighteen won’t be able to purchase it.

The cover is made by popular dakimakura manufacturer A&J.

If you’re not familiar with what a dakimakura is, it’s a typically Japanese body-sized pillow featuring anime, manga, and video game characters in various stages of undress.

You can check out a mockup of the edition below, alongside a look at the dakimakura cover. It’s censored, but it may still be considered unsafe for work in some workplace, so hit that arrow at your own risk.

Langrisser I & II releases for PS4 and Nintendo Switch in Japan on February 7th. At the moment no western launch has been announced.

If you’re interested in more Japanese games, you can check out our recent articles on Blade Arcus Rebellion from Shining and Project Judge.