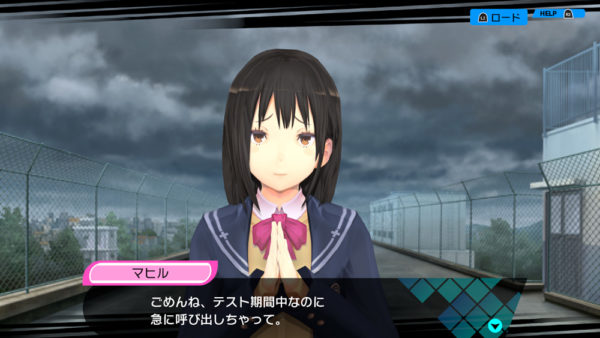 Today Spike Chunsoft released a new trailer of its upcoming JRPG Conception Plus.

The trailer focuses on introducing the army of waifus that are included in the female cast of the game (in addition to a small number of male characters). Considering its nature, it shouldn’t be that much of a surprise to anyone even remotely knowledgeable about the franchise.

If you’re unfamiliar with the title, it’s a PS4 remake of Conception Plus: Ore no Kodomo o Undekure!, which was launched in 2012 for PSP. While the original title was never released in the west, its 2013 sequel Conception II: Children of the Seven Stars did come to North America and Europe.

You can check out the trailer below and see if it sells you on the game. If you want to see more, you can also enjoy a recent gallery of screenshots also showing a comparison with the PSP version.

The game releases on Jan. 31, 2019 in Japan. At the moment, we haven’t heard a single word about a possible western release, so we’ll have to wait and see if Spike Chunsoft decides to bring it over. They’ve done a good job with that recently, so there is hope.