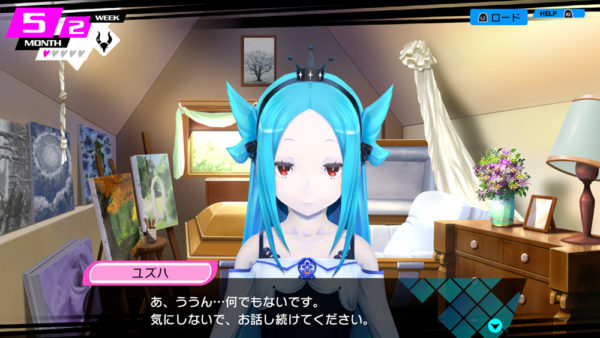 Today Spike Chunsoft released a new gallery of screenshots of its upcoming game Conception Plus.

If you’re unfamiliar with the title, it’s a PS4 remake of Conception Plus: Ore no Kodomo o Undekure!, which was released in 2012 for PSP. While that was never released in the west, its 213 sequel Conception II: Children of the Seven Stars did come to North America and Europe.

We get to see dialogue gameplay with the title’s waifus, and battle gameplay. On top of that, the screenshots include a comparison between the PS4 version and the original for PSP.

Interestingly, this portrays the protagonist’s cousin Mahiru Konatsuki. While in the original game she was too aggressive to be considered a heroine, her behavior has been changed in the remake to make her more friendly and attractive.

You can see the comparison below, and gauge the visual improvement.

You can also enjoy the full gallery at the bottom of the post. If you are interested in this kind of Japanese game, it’s likely that something new from the Persona series will be revealed in April.

Conception Plus will release in Japan exclusively for PS4 on January 31st, 2019. No western release has been announced for now.