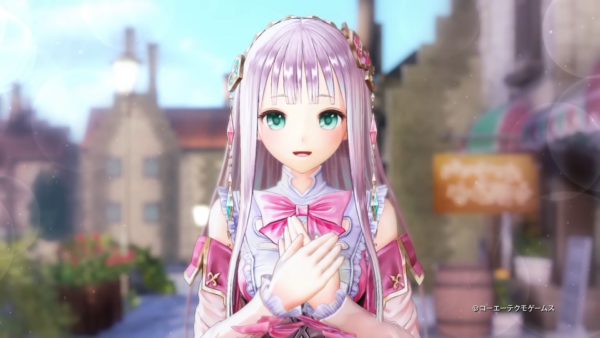 During Gust’s 25th Anniversary Premium Live the developer announced the Japanese release date of the upcoming JRPG Atelier Lulua: The Scion of Arland.

The game will launch in Japan on March 20th, 2019 for PS4 and Nintendo Switch. We also get information about two special editions.

The Special Collection Box will cost 19,800 yen plus taxes, and it will include all of the above plus an “extra large fabric poster” and the usual crystal paperweight that Gust seems to love so much (probably because they’re cheap to produce but they let you add 9,000 yen to the price).

On top of the news, we also get the first trailer, which you can watch below. It shows the main cast and also reveals the first gameplay in action. If you want to see more about the game, you can check out the more screenshots from a few days ago. You can also read about the actors who will lend their voices to the main characters.

At the moment, Atelier Lulua: The Scion of Arland doesn’t yet have a western release date besides spring 2019, but we can probably expect to hear about it reasonably soon.