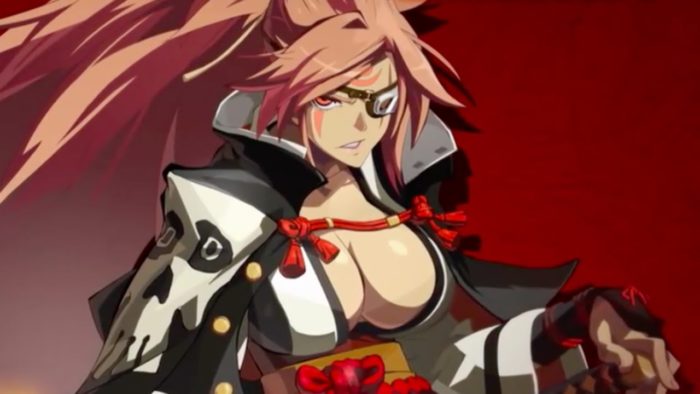 To be more precise, the event will be hosted on Friday, August 13th and Saturday, August 14th, 2019 at the Pacifico venue in Yokohama, Japan.

According to the announcement, the event will include game demos, tournaments, live performances, stage events, and more. There is most probably enough there to please even the most hardcore Arc System Works fans.

It’s quite likely that the stage events will include some new reveals, especially considering that at EVO 2018 we heard that the developer is currently working on something related to Guilty Gear.

No further details have been provided, so we’ll have to wait and see what kind of announcements Arc System Works has in store for its biggest self-organized event of the year.

If you’re interested in more Arc System Works news, today the studio announced that Kill la Kill The Game: IF will come to Nintendo Switch on top of the previously-revealed platforms PS4 and PC. Nui Harime and main villainess Ragyo Kiryuin have been revealed as playable and the first gameplay showcasing Nonon Jakuzure in Action has also been revealed.