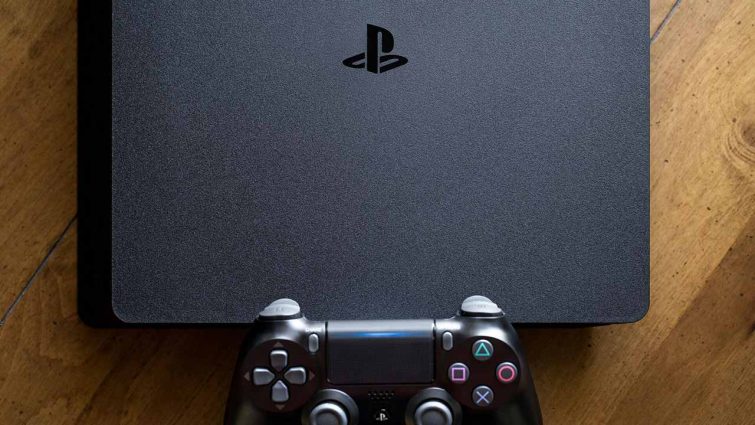 Ever regretted going by the PSN ID xXxsaiyanxXx all those years ago and wanted to change that? It’s been rumored for a long time, but Sony is finally making this a reality. The company has officially announced that it is releasing a feature which will allow you to change your PlayStation Network ID according to your preference.

The PSN Online ID Change feature will first arrive as part of the PlayStation Preview Program on the PlayStation 4 system. Hence, only those who pre-registered as testers for the PS4’s system software betas back in January are eligible to try it out early.

Sony wrote in a blog post that changing your online ID will be free for the first time. However, should you want to change it again, it will cost you $9.99. PlayStation Plus members get a discount and will only have to pay $4.99. Technically, you can change your ID as many times as you want, but Sony has chosen to charge for consecutive changes so that users don’t abuse the system.

As for how you can change your username, the process is simple. Go to the Settings menu or the Profile page of your PS4 and you should see the option available.

That’s not all though. Sony has also added a choice to display your previous ID with your new one. This will help ensure that your friends still recognize you. Keep in mind that this display option is permanent, so you’ll have to perform the ID change process again if you want it removed.

This new feature will share compatibility with all PS4 games published after Apr 1 2018. Sony stated that it’ll also work with most popular multiplayer games released prior to the date. As for which games these specifically are, Sony plans to divulge the list only when the feature officially launches.

Sony is planning the PSN Online ID Change for release in early 2019. The preview program is set to end in Nov. 2018.