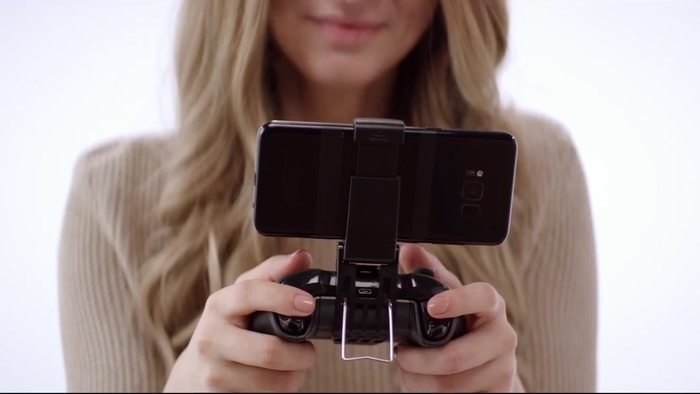 Yesterday, Microsoft announced Project xCloud, a new streaming service that will apparently let people play their favorite Xbox games from any device including your tablet, smartphone, PC, and of course, your gaming console. Microsoft promises high fidelity graphics and no latency issues unlike other streaming services like PS Now, which does indeed suffer some graphical issues and slow down even when streaming with the fastest internet speeds.

Microsoft thinks that they’ve solved the biggest issue when it comes to streaming console-quality games on the go, which is latency. Thanks to the cloud computing service, Azure, Microsoft believes that they can bring streaming to the forefront of the games industry, changing how we play video games now instead of later. But is it really viable to come out with this kind of tech in 2018 or even 2019? With the next PlayStation and Xbox surely coming out in the next year or two, will streaming really take over as Microsoft wants it to? We’re not the only ones who are skeptical about this whole streaming thing.

NPD analyst, Mat Piscatella, believes that while streaming is a great secondary option for music, videos, and television, it won’t make a huge splash in the industry, for now at least:

“Video, music work well as streaming first mediums, but the challenges of gaming will always make streaming a less satisfactory experience unless ideal internet conditions exist, which just don’t in the U.S. Streaming is a great secondary way of experiencing content, a bonus. Streaming is a way to allow people to experience their content wherever and allows those that don’t have means to experience content otherwise to access. Content won’t be less expensive, and experience won’t be better. Consoles and PCs may become hubs, but they aren’t going away.”

With limitations that we face here in the United States when it comes to capped internet speeds and download sizes, only streaming video games to our devices will be a huge issue unless internet providers make big changes very soon. Piscatella also believes that people might just be trying to make some more money on their games instead of changing the way we play games:

“I may think that some saying the future of gaming is 100% streaming are looking to reclaim the % royalty currently paid on content purchased via digital storefronts more than delivering an improved consumer experience.”

Microsoft is planning to begin public trials on the streaming service sometime in 2019 so they can learn and scale with different volumes and locations.”

How do you guys feel about Microsoft’s xCloud? Does it sound like something you’ll be interested in? Or do you think Microsoft is jumping the gun just a little bit early with this streaming stuff? Please, let us know your thoughts!