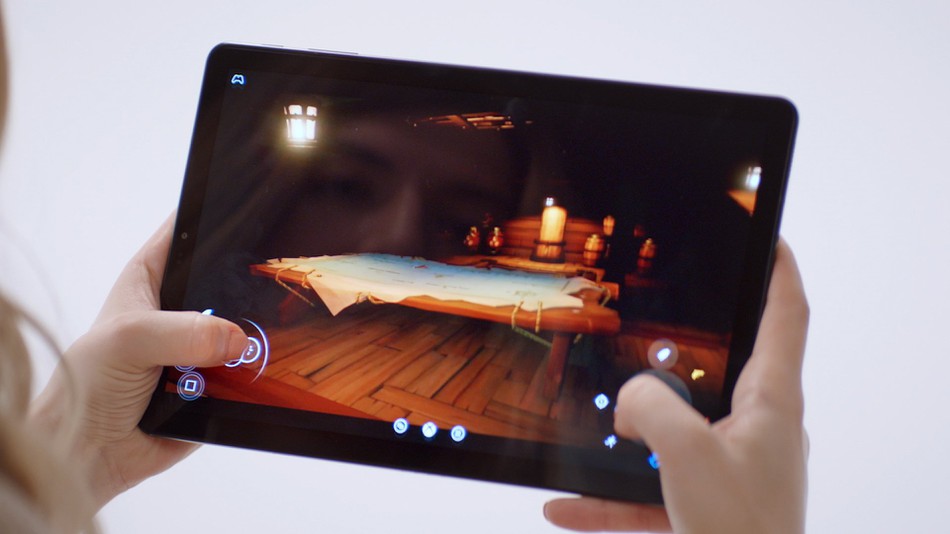 We’ve known for a while that Microsoft is readying itself to launch a new generation of streaming technology. At E3 2018, head of Xbox Phil Spencer announced the company was busy at work on the technology, and earlier this year rumors of a streaming box called Scarlett surfaced.

Microsoft is bullish that they’ve solved the technology’s greatest issue: latency. Azure is their trump card, a cloud computing service used to test and deploy Microsoft software globally, and Xbox consoles have apparently been integrated into their mechanism.

In combination with improvements to the network, players should now expect high fidelity experiences across 4G and the upcoming 5G networks. It sounds as though the future is now(ish), but I’m not so sure.

xCloud is the latest forward-thinking move from Microsoft to undercut its rivals. They’re starting to really leverage their deep pockets and huge computing and business infrastructure to outmuscle the competition.

PlayStation Now offered streaming technology to players years ago, of course, but it’s been largely ineffective for all but those with the fastest connection speeds. There’s also been the ability to remote play between PS4 and mobile phone. Again, though, it’s a limited Bluetooth setup nowhere near on the same level as Project xCloud. Microsoft’s upcoming streaming service operates more efficiently and with near unlimited range.

However, I’m still skeptical about its ability to impact the market in the short to medium term. I’ve no doubt that in a perfect environment, Microsoft is capable of providing a service that offers the best streaming service we’ve ever seen, but a number of obstacles seem certain to prevent it from successfully penetrating the mass market.

Most obviously, the internet structure even in highly developed countries such as the U.S. isn’t good enough yet. The cost and availability of high-speed internet make streaming adoption only suitable for a relatively small pool of consumers. Streaming is the future, certainly, but quite when that future comes to fruition is up for debate. Most data seems to suggest around five years.

Therefore, in the short term, Project xCloud hinges largely on Microsoft delivering a capable streaming experience on 4G networks. 5G isn’t going to be available on a global scale until 2020 and beyond. But even then, data caps present further issues to players using phones and tablets to stream data using broadband cellular network technology.

There’s something more puzzling about this venture, though. Microsoft wants to beam console-quality games to any device, but it’s also trying to sell us a video game console. First, we’re told the experience won’t be compromised in any way but then reassured that console gaming will always exist because it offers a premium experience. Quite what that means remains to be seen.

What’s more, the video explains that part of xCloud’s mandate is to expose new audiences to console games. It suggests that a sizeable body of players –presumably, “casual” mobile gamers– are waiting to discover Xbox One-quality experiences. I’m not so sure.

Are we really to believe the commuters playing Candy Crush and Boom Beach are chomping at the bit to purchase an Xbox controller and attach it to their iPad or iPhone to play Halo?

I reached out to Microsoft for a statement and was told by a spokesperson that Project xCloud aims to create “an accessible experience no matter what hardware they are using.” To me, however, that slightly misses the point that most audiences outside the console and PC space struggle with advanced controls, even if they are a touch-screen overlay.

I’m sure there are plenty of people out there excited about taking advantage of that functionality, but I can’t believe they aren’t the type of consumers that don’t already have access to a dedicated gaming console. Project xCloud is going to offer huge convenience to players, granted, but can it really penetrate a target audience that isn’t used to playing high-fidelity games for a premium price?

It’s worth remembering that third-party publishers aren’t likely to offer discounts for streaming games, either. You’ll still likely have to pay full whack to stream a game on your phone or tablet. We’ve seen how premium games perform on mobile devices already…

As a concept, then, game streaming seems better suited as an ancillary feature for players already invested in console gaming. Or perhaps this Microsoft’s answer to the Nintendo Switch, a portable system without actually having to create dedicated hardware?

Either way, I can’t help but circle back to the fact that Microsoft looks to be positioning itself as a service provider more and more: Game Pass, All Access, and now a streaming service that could take hardware totally out of the equation. Microsoft likely won’t have concrete plans to leave the hardware space, but maybe this is a viable exit strategy in the long term if their rivals continue to dominate that corner of the market.

Brigandine: The Legend of Runersia for PS4 Gets First Trailer & Screenshots; Confirmed for the West

Among Us 2 Canceled; Planned Features Will Come to Among Us
To Top