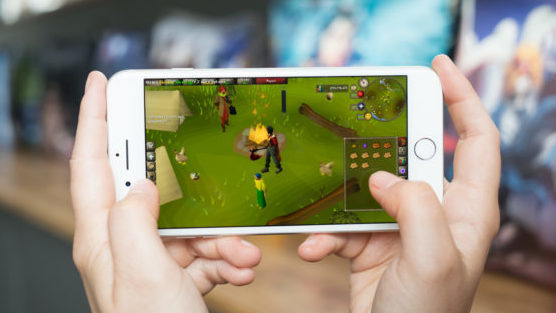 In a release earlier today the team at Jagex behind Old School Runescape has announced the release date for their mobile version of the game. On October 30, 2018 players will be able to hit the street of Varrock while they themselves are also hitting the streets of their city.

Fans of the classic-styled game are excited for the launch, many predicting that there will be a surge in users. One user on twitter said:

The mobile version of Old School Runescape was originally announced at RuneFest 2017 and has since gone through a number of testing phases including multiple closed betas and soft launches in Canada and Nordic regions. Old School Runescape mobile will include full cross-platform play between PC and mobile devices.

If you were a participant in the closed beta testing, or have been playing in a region where a soft launch has already taken place you will be able to continue playing on mobile up until Old School Runescape mobile is officially released. For everyone else you are able to pre-register and pre-order on the App Store and Google play today. It’s worth noting that despite having an option to “pre-order”, the mobile game will remain free-to-play and pre-ordering will only ping your phone with a notification when the game is ready to play!

Old School Runescape launches on Iphone and Android on October 30, 2018. Be sure to check out Twinfinite.net for any and all updates!