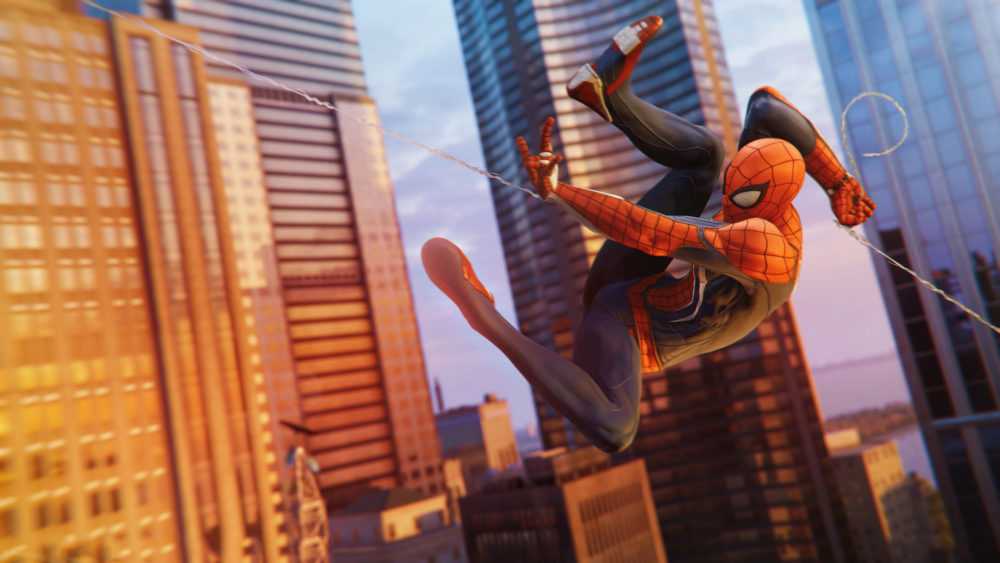 Media Create has released its sales data for the week 37 of 2018 (Sep. 10 – 16), and Spider-Man continues to dominate despite the launch of Shadow of the Tomb Raider, which clocked in runner-up. Hardware sales data highlights Nintendo Switch’s continued strong performance over Sony’s PS4 in the region.

Spider-Man debuted at number one spot in Japan last week, recording a whopping 185,000 sales in its first week. We noted at the time how impressive that was compared to God of War –Sony’s fastest-selling exclusive this generation– which recorded 46,000. Once again, Spider-Man’s immense popularity is confirmed with a second week that also doubles God of War’s launch week in Japan.

You can find the full list of software and hardware sales below:

Thanks to Famitsu for their database, which you can review in full here.