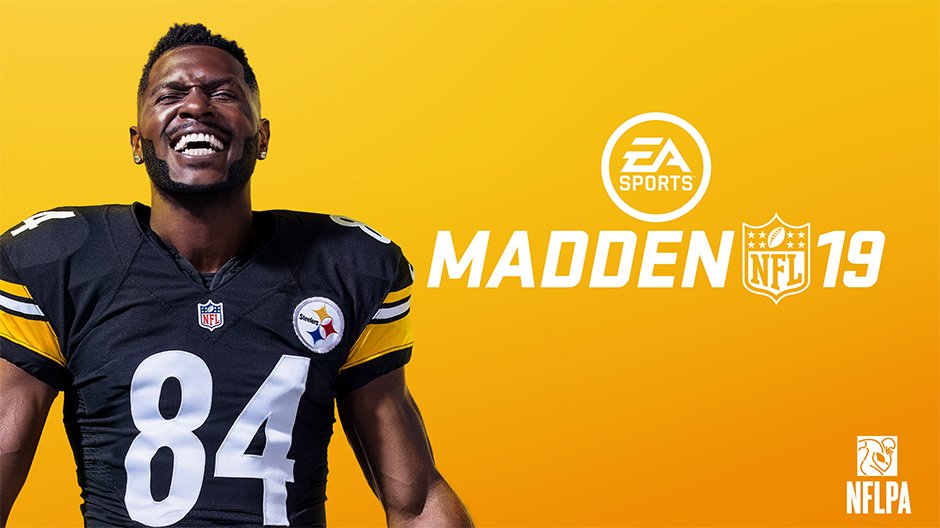 The NPD Group has released its monthly NPD report for retail video game sales in August, and rather predictably, EA’s latest iteration of the Madden series dominates the charts. The title steals number one spot from Capcom’s Monster Hunter World, which makes a comeback after its PC launch. Over on the hardware side of things, Nintendo Switch continues to impress with strong sales, though Sony’s PS4 is still the best-selling console of the year, overall.

NPD’s video game analyst Mat Piscatela notes that since 2000, Madden NFL Football has been the best-selling game of August every year, with the exceptions of 2011 and 2012, when Madden NFL launched in the September tracking period. What’s especially notable about 2019, though, is that it marks the fastest-selling game of the entire series and the highest sales overall since Madden 2013.

Other big software takeaways from the NPD report see Grand Theft Auto V make its usual appearance in the top 10, and Rainbow Six Siege proves that it still has plenty left in the tank, too.

The following analysis from the NPD Group highlights the commercial performance of physical game media purchased either at retail or via an online sale over a four-week period Aug. 5 – Sept. 1. The NPG report gives us the opportunity to draw some informed conclusions about the state of the video game market in a given month, but it’s worth remembering that we don’t have the whole picture without digital sales.

Piscatela summarized the NPD report with the following breakdown:

August NPD Report: The Best-Selling Games of 2018 So Far

You can watch Mat Piscatella’s full breakdown of the NPD report in his monthly video analysis. You can check out last month’s NPD report here.