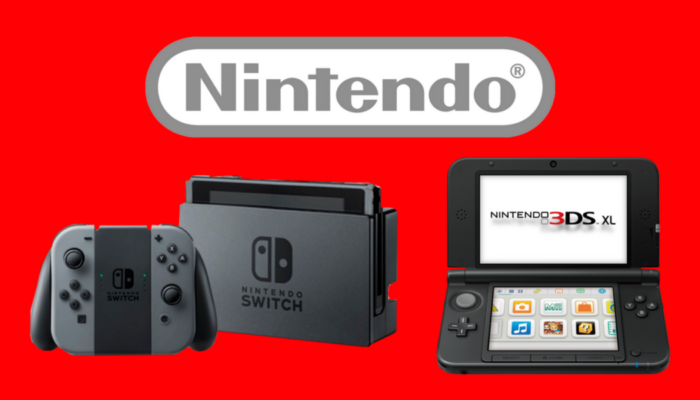 A slightly delayed July report recounting retail sales data across the video game industry has just been released by the NPD Group, and among the key takeaways was the impressive performance of Nintendo across the board, with its exclusive RPG Octopath Traveler leading the way for software sales.

Earlier this month, the official Twitter account for Octopath Traveler proudly announced that the latest Nintendo Switch exclusive JRPG had surpassed one million units sold in less than a month, today’s NPD report confirms the performance was strong enough to see it steal number one for the month’s top 10 best selling games. In fact, Nintendo performed exceptionally well in all corners of the market. The Nintendo Switch was the top-selling hardware platform, Octopath Traveler the best-selling game, and Nintendo took top software publisher honors with over half the top 10 Nintendo Platform exclusives.

Elsewhere, Grand Theft Auto V was the best-selling game of the month on the PS4 and Xbox One, somehow continuing the steamroll five years after its first launch. And spending in the United States on video game’s was up again this month, this time by 14% (17% year to date), despite it being a quiet release window for new games.

The NPD Group’s analysis details the commercial performance of physical game media, both software and hardware, purchased either at retail or via an online sale. The information gives us an interesting insight into the overall market, though it’s worth noting the lack of digital sales doesn’t quite give us the whole picture.

Here’s a breakdown of the report via Mat Piscatella from the NPD Group:

The Best-Selling Games of 2018 So Far

The Best-Selling Games Over Past 12 Months

You can watch Mat Piscatella’s full breakdown of the NPD report in his monthly video analysis.