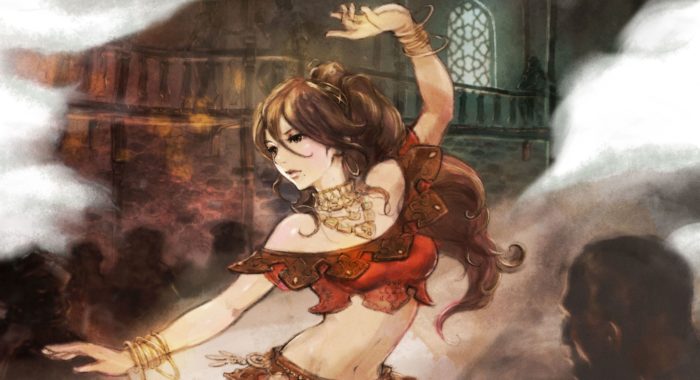 Octopath Traveler, the latest JRPG developed by Square Enix and Acquire, has been doing pretty well. The game released exclusively for the Switch just a few weeks ago, and we absolutely enjoyed our time with it. And we weren’t the only ones either. The Nintendo of Europe Twitter account has just tweeted out an announcement, stating that the game has officially reached 1 million units sold globally, and this includes digital eShop downloads.

Thanks to your incredible support, #OCTOPATHTRAVELER has now shipped 1 million units globally, including #NintendoSwitch #eShop downloads. The developers at Square Enix would like to thank you for making this possible. pic.twitter.com/dSBRyPt8bl

Octopath Traveler is a classic, 2D, turn-based JRPG that tells the stories of eight unique characters. Players get to take control of all of them, and travel around the large open world while learning more about their stories and motivations. The combat system is an evolution of what we got in Bravely Default, where characters can save up Boost Points and expend them to unleash multiple attacks. It also has a kickass soundtrack.

The game is now available exclusively for the Nintendo Switch.