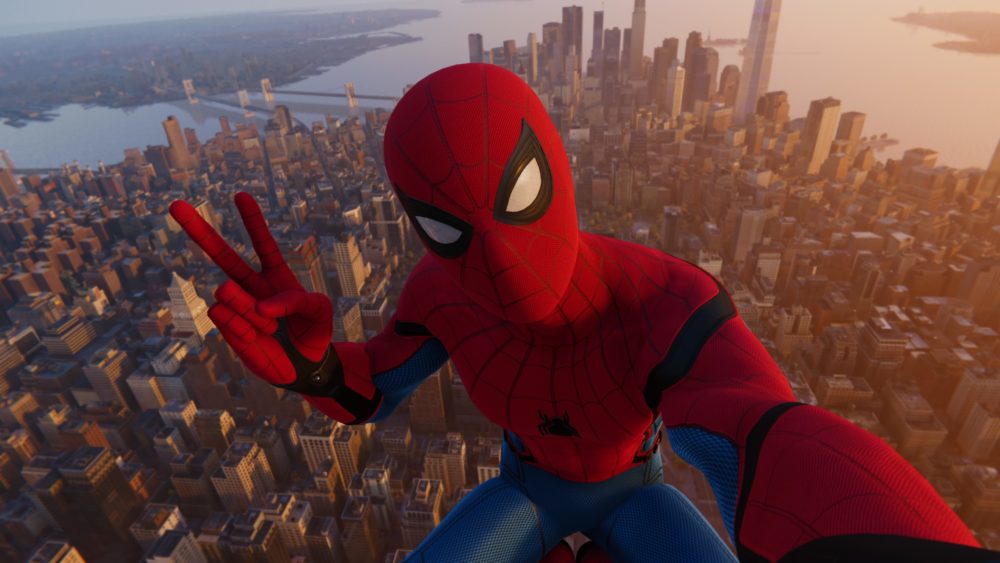 Japanese digital entertainment analyst company Media Create has released its most recent roundup of sales statistics for video game releases, and Spider-Man has performed exceptionally well. In fact, over its first week, the game achieved three times the number of sales recorded by God of War.

Although Spider-Man’s critical acclaim hasn’t quite reached the lofty heights achieved by God of War, it seems Spidey-fever has seen Insomniac Games’ latest title eclipse even the most record-breaking of PS4 exclusives. God of War was crowned the fastest-selling PS4 exclusive ever after having racked up a staggering 3.4 million sales in just three days. But, at least in Japan, it’s the Marvel IP that’s proving most popular.

Comparing the two, God of War achieved 46,000 sales in its first week back in April versus Spider-Man’s 125,000 this September.

For reference, measured against Nintendo Switch games (the country’s most popular console) Breath of the Wild notched up 185,000 sales back in March, 2017, and Super Mario Odyssey mind-boggling 462,000.

We absolutely loved Spider-Man on PS4 and gave it a shining review. We said about the game:

“Though it has a few minor blemishes here and there, they’re never significant enough to really detract from the overall experience. Whether you’re a long-time fan of the franchise or someone who only knows a little, Marvel’s Spider-Man is an incredibly easy game to recommend for anyone who owns a PS4.”