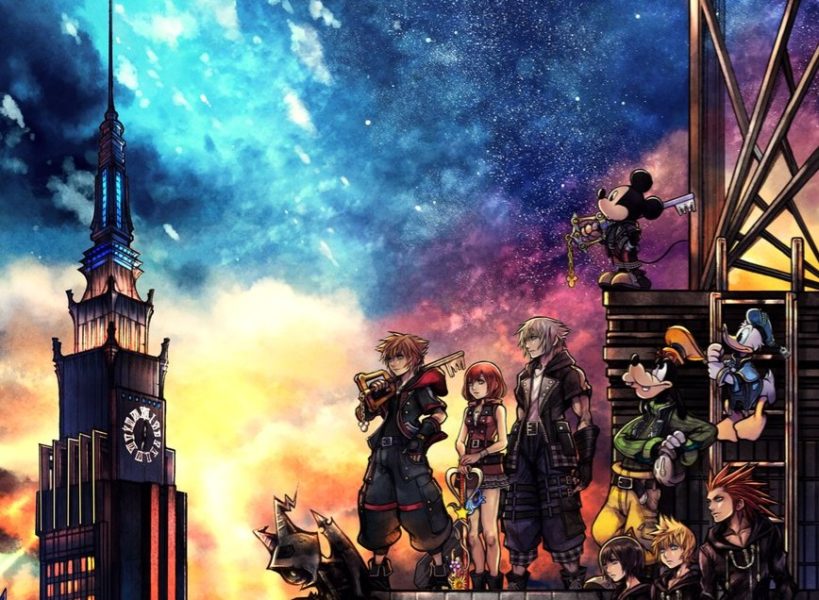 The hype for Kingdom Hearts 3 continues to build leading up to its release next year, and Square Enix has stoked the flames with a list of the many voice talents who will lend their skills to the final product.

Revealed through a press release on Sept. 26, a list of different voice actors tied to the project revealed not only that Haley Joel Osmet would be reprising his role as Sora, but that several notable vocal talents from the different disney properties and their respective films would be included in the game as well. Some of the most notable new additions include Kristen Bell and Idina Menzel as Anna and Elsa from Frozen respectively, and Zachary Levi as Flynn from Tangled.

Meanwhile, several voice actors who have lent their talents to past games will return alongside Osmet, including Tate Donovan as Hercules, Tony Anselmo as Donald Duck and Bill Farmer as Goofy. There’s no news on which other actors may be reprising their roles from other primary characters in the plot though, namely David Gallagher as Riku or Jesse McCartney as Roxas.

The full list of confirmed voice talents can be viewed down below.

Slated for release on Jan. 25, 2018 in Japan and Jan. 29, 2018 in the west for the PlayStation 4 and Xbox One, Kingdom Hearts 3 marks the final entry in the mainline trilogy of Kingdom Hearts games. In it, Sora and his allies must gather the seven warriors of light to combat the thirteen warriors of darkness, traveling to different worlds and learning new powers and abilities to help them on their way. For more on the game, check out our hand-on preview from E3 2018 as well as the title’s latest trailer.