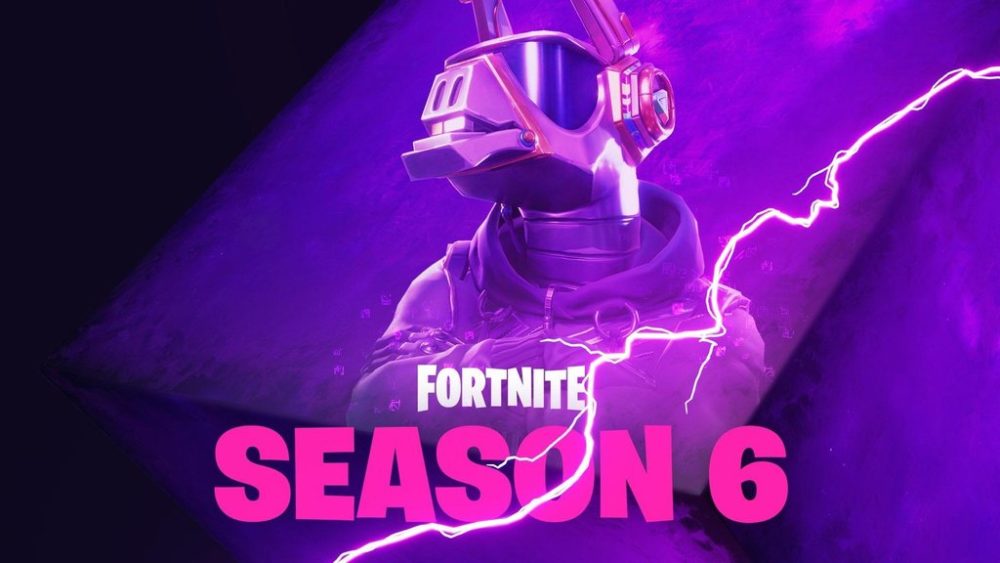 Following the one week delay of Fortnite’s sixth season, Epic Games has teased a neon-tinged image to keep the hype up. The image was tweeted out on Fortnite’s official Twitter page and, judging by the club-inspired aesthetics, season 6 is going to be lit, y’all.

Prefixed with the phrase “all great parties need a DJ,” the image appears to be showing off a new skin of a futuristic-inspired Llama helmet, which is giving off some serious Daft Punk vibes. The season’s theme is almost certainly related to the recent appearance of the Cube in Fortnite, which serves as the image’s background.

The Cube recently melted into Loot Lake, with players coming up with all sorts of wild theories and speculations as to where it will end up next. The Cube changed the properties of the lake, allowing players to bounce across the water.

Likely, the Cube will move and re-form on different areas on the map, changing its physical characteristics. With the only two clues being raving and intergalactic cubes, it’s difficult to assume what Season 6 will fully entail. In all likelihood, the Cube will probably be some form club, giving the game’s most ardent flossers the perfect stage to flex their skills.

More teasers will be coming out from Epic’s social media in the coming days, with the new Season officially dropping in three days.