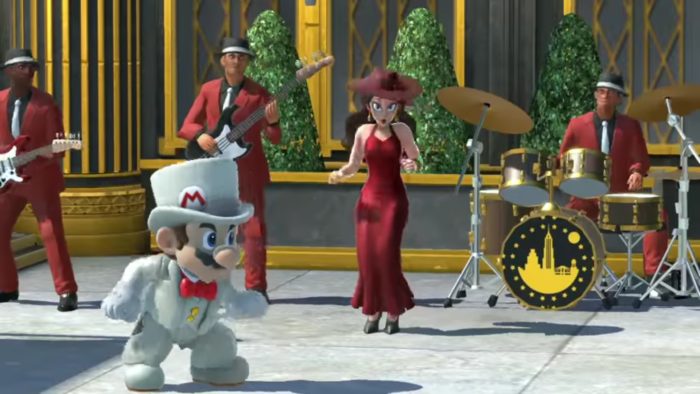 Not only will Super Smash Bros. Ultimate feature one of the largest character rosters in the series, but also a selection of stages in the hundreds as well.

Revealed during the Aug. 8 Nintendo Direct by series creator Masahiro Sakurai, the next installment in the Super Smash Bros. series is set to feature 103 potential stages for players to throw down with their favorite characters. This includes series favorites from past entries as well as new ones from franchises like Castlevania and new titles like Super Mario Odyssey.

The game will also feature stage morphing, a new feature that allows players to seamlessly battle from one stage to the next. Like other special features, it can be selected and used from the game’s match menu before the start of a match and will not be a standard play mode.

The announcement is only a small piece of several big reveals made during the Nintendo Direct. In addition to new characters like Simon and Richter from Castlevania, Chrom from Fire Emblem Awakening, Dark Samus from Metroid Prime and King K. Rool from Donkey Kong Country all being confirmed as playable characters, Sakurai also showed off the game’s music options, which allow players to listen to the game’s soundtrack on the go.

Super Smash Bros. Ultimate is Slated for release on Dec. 7 Exclusively for the Nintendo Switch.