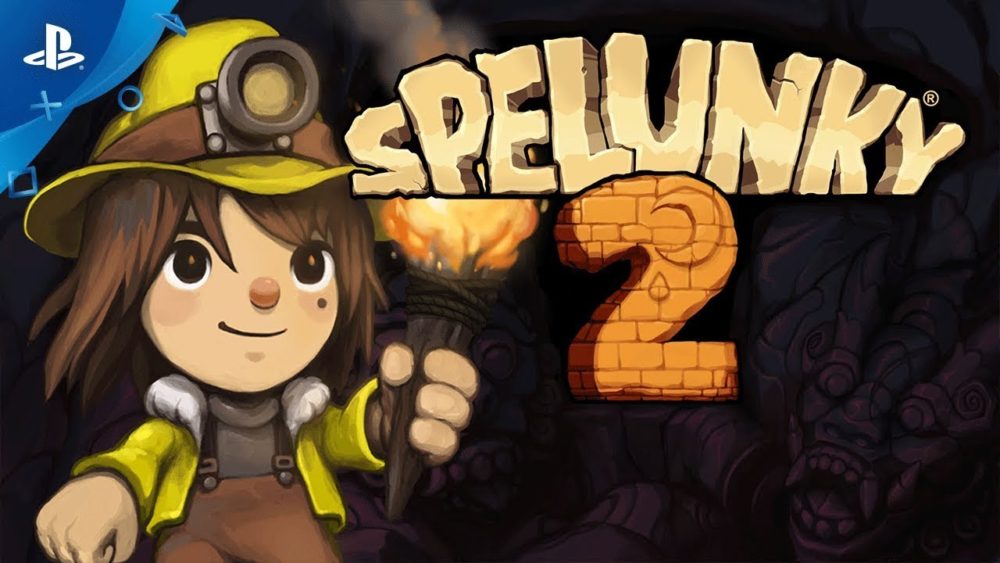 Fans may have to wait a little while longer for the release of Spelunky 2, but in the meantime they can finally take a gander at the title’s gameplay with a newly released trailer.

Streamed by PlayStation alongside an interview with the game’s creator Derek Yu, the trailer shows off the four characters players can choose from as well as some of the hazards that must be avoided to reach long buried riches. In addition to Ana, the daughter of the first game’s protagonist, prospective treasure hunters can also take the role of the anthropomorphic Roffy D. Sloth, the thrill-seeking Margaret Tunnel, or the inquisitive Colin Northward. Each will be faced with untold danger both natural and manmade, dodging weight-triggered spike traps and pools of molten lava alike to nab the long-lost treasures of yore.

First announced shortly before the 2017 PlayStation Paris Games Week, Spelunky 2 is the sequel to the highly acclaimed rogue-like adventure title from 2008. The game gained a wide following among the larger gaming community after its ports to Xbox 360 in 2012, and then to the PlayStation 3 and PlayStation Vita in 2013.

Spelunky 2 is set for release on PlayStation 4 and PC in 2019. For more indie gaming news, check out the recent reveal that Bastion and Transistor will make their way to Nintendo Switch next month.