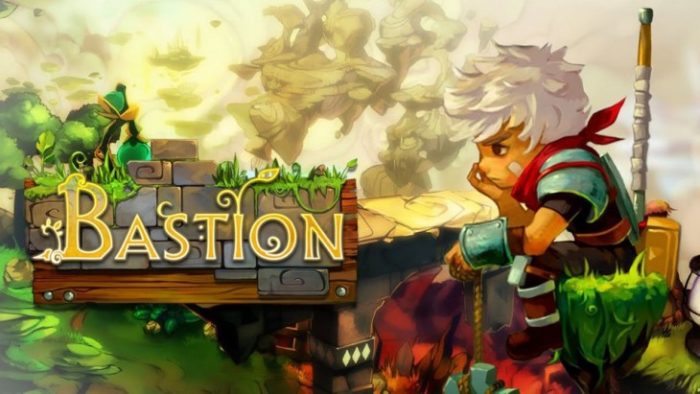 In the post, the studio said that each title would be “faithfully adapted and optimized” for the Nintendo Switch. Both would be available digitally through the Nintendo eShop with no mention of physical releases.

“Bastion and Transistor for the Switch mark the first time our games will be available on a Nintendo platform” Supergiant Games said in the post. “Several of us from our small team grew up playing classic Nintendo game systems, dating all the way back to the Nintendo Entertainment System in the ’80s, so it feels good to have finally had a chance to bring our games to Nintendo’s latest and in many ways greatest console. We’re grateful to our long-time collaborators at BlitWorks and Confetti for their efforts bringing over Bastion and Transistor, respectively.”

Supergiant Games noted that its latest game Pyre is absent from the list. While the party-based RPG launched for PC and PlayStation 4 last year, the developer said it does not have any current plans to bring the game to other platforms but could change in the future.