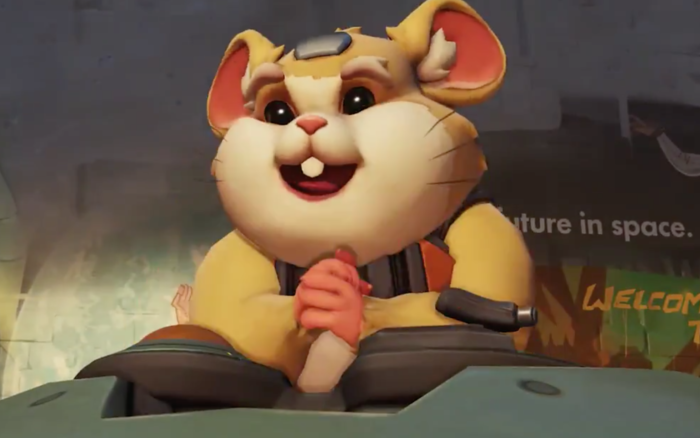 The wait is nearly over, and we finally know exactly when we’ll be able to take Overwatch’s newest and most snuggly hero into battle. Hammond, known to some as ‘Wrecking Ball’, will be arriving on July 24th. Blizzard revealed the date via their social media, and within minutes, the likes and retweets came flooding in.

A genetically modified hamster with superior intellect and heightened physical abilities, Wrecking Ball is sure to win plenty of fans with his adorable look and undeniable charm, plus the bragging rights in having completely wiped the floor with your opponents while playing as a fluffy little hamster cannot be denied.

Hammond’s unique skillset won’t be suited for new players, as his incredible speed is unlike any other tank in the game. Those who get the hang of him will prove an absolute terror in high-level Overwatch matches, and if you want to get an early taste before he officially hits the scene, he is available for a test drive on the PTR.

Are you excited for Wrecking Ball to shake things up in Overwatch? Or does he seem just a little bit too silly for you? Leave your opinion below, and if you want to learn more about our humble Hammond, check out our breakdown of his abilities. Ham-ha!