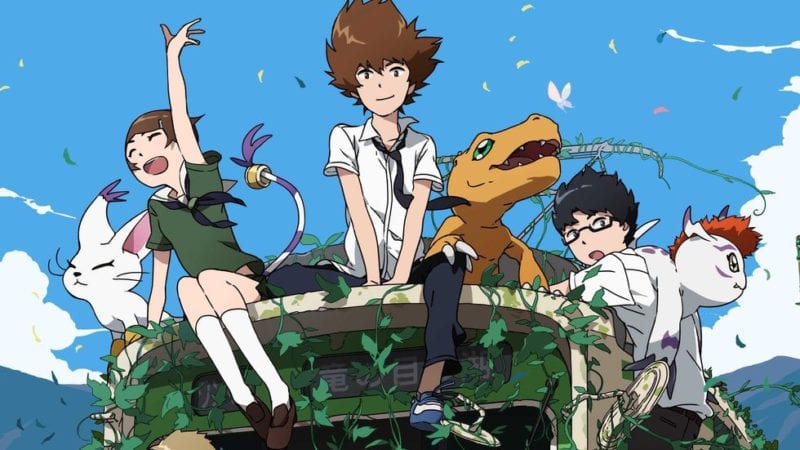 Bandai Namco has recently released a new trailer and gameplay footage for Digimon Survive during a livestream event, giving us a good look at its turn-based strategy RPG gameplay and visual novel-style approach for storytelling.

The new gameplay footage reveals that Digimon Survive will employ a gameplay style reminiscent to The Banner Saga, where players can move to various square grids and attack foes at a given range. The brief gameplay footage also showed that Digimon can digivolve mid-battle, with Agumon transforming into Metal Greymon in order to shoot deadly missiles at foes.

Apparently, digivolve forms are not a fixed state in Digimon Survive. Digivolving consumes energy and can be extended by interacting with party members and enemies. Around 100 Digimon will be available in the game.

Being a survival-focused title, Digimon Survive allows you to shape the story and determine who lives and dies throughout the story. This was shortly glimpsed in the new trailer and gameplay footage, where various dialogue options are available when interacting with the various NPCs. Digimon Survive primarily uses a visual novel game approach for this aspect of the game. Basically, it utilizes a point-and-click gameplay style where players can look for key points of interest in their surroundings, pick up items, and interact with the various cast of human characters and digimon.

Digimon Survive is scheduled to launch in Japan for PS4 and Nintendo Switch sometime in 2019, and it has yet to be announced for the West.