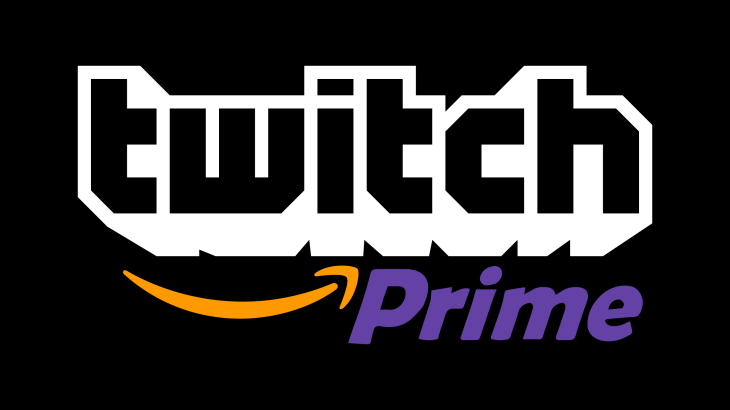 Amazon Prime offers some impressive benefits. Free 2-day shipping. 5% back on purchases from Whole Foods (if you use your Amazon Prime credit card). Stream tons of movies and shows. And free access to Twitch Prime, which includes ad-free videos and free games and goodies. Do I have your attention yet?

Every month, Twitch gives its Prime members (and by extension Amazon Prime members who link their Amazon and Twitch accounts) a number of free items. While it’s not June just yet (as I write this article), you can log into your Twitch Prime account and grab June’s freebies. And it’s quite a doozy of a lineup.

These phenomenal games aren’t Twitch’s only offerings for Prime members. You can also grab these items as well:

As I write this article, we are in that odd, in-between period where gamers can pick up the freebies for May and June. If you are lucky enough to read this article before June 1st, you can also pick up Psychonauts, High Hell, Gone Home, Clustertruck, Titan Souls, and I, Hope.

To obtain the free games, download the free Twitch Desktop App, navigate to the “My Games” tab, and install. Remember, they will only be available until June 31st, so act (kinda) fast.