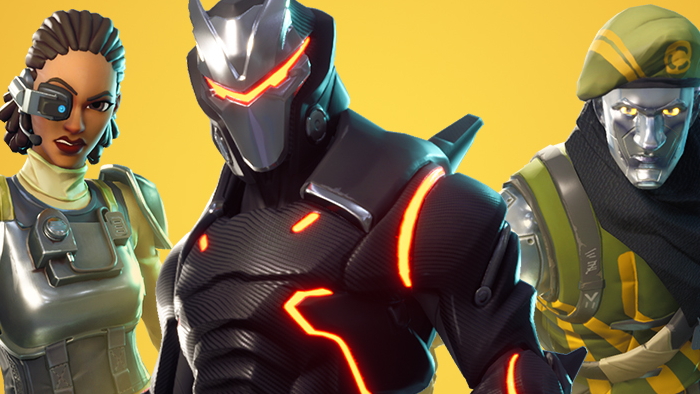 The Solo Showdown mode will be more competitive than past limited-time modes, such as the 50v50 and Marvel crossover Infinity Gauntlet modes, by giving all players in the match a score based on placement. The last player standing in a match receives 100 points, while lower placed players receive less points with 76-100th place receiving 25 points. Other than the scoring feature, Solo Showdown will follow the same rules as the normal Solo mode.

The top 100 Fortnite players with the most points at the end of the contest will receive a prize of V-Bucks currency. First place awards 50,000 V-Bucks, while second through fourth place each earn 25,000. Fifth to 50th place will get 13,500 with the rest receiving 7,500 V-Bucks.

According to the official rules, players can enter the contest by playing 50 matches of Solo Showdown. The results of the first 50 matches will also determine a player’s final score, so it is more about quality than quantity. All players who complete 50 matches will receive a unique Spray, regardless of score.

Solo Showdown begins today and will end on Monday, May 21 at 10 a.m. ET. Epic Games teased in the contest post that the studio will have “a major announcement about competitive play” sometime next week.