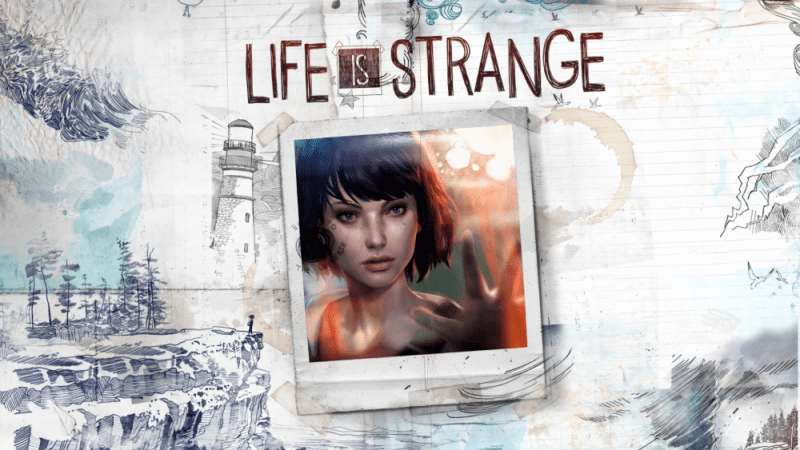 Life is Strange is making the jump to a new medium thanks to a newly announced comic series set to release this year.

Revealed by publisher Titan Comics, it was revealed they had partnered with Square Enix to bring fans a new comic series based on the popular franchise.

“Launching with a four-part miniseries in 2018, Titan Comics’ Life Is Strange returns readers to the setting of Arcadia Bay, offering fans the opportunity to dive back into the story of its beloved characters,” Titan said.

While no information was given for who would be writing or illustrating the series, a teaser image of Blackwell Academy was provided along with the promise of more information coming soon.

Started in Jan. 2015 with the release of its first episode, Life is Strange has grown to be a stand out franchise within the market of episodic storytelling games. Fans and critics have praised both the original series and its recent prequel, Life is Strange: Before the Storm, for its engrossing characters and their interactions with one another. A sequel to the first game is currently in development by the game’s original creators Dontnod Entertainment, with more information on the title expected later in the year.

For more on the Life is Strange series, check out our review of the recently released Before the Storm bonus episode Farewell.