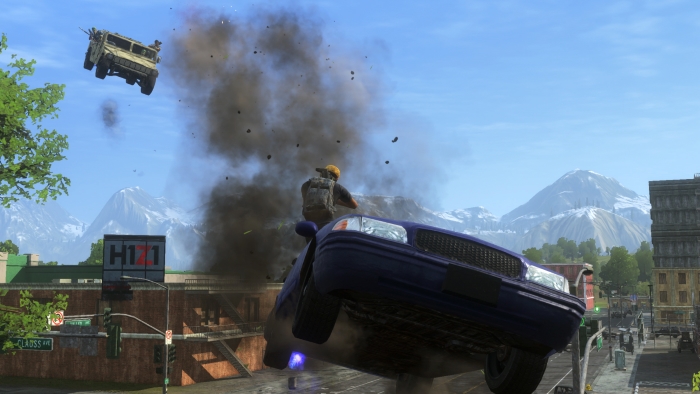 The game left Early Access on Feb. 28 alongside the release of its new car-based deathmatch Auto Royale mode and retailed for $19.99, but the switch to free-to-play will happen at 1 p.m. ET today. In a blog post, the studio explained the reasons behind the sudden change is to open the game up to more players and have it grow as an esport.

“Not only does this decision allow us to share our version of Battle Royale and Auto Royale with even more players, but it signifies the next step in making H1Z1 a must-watch esport,” said H1Z1 general manager Anthony Castoro in a statement. “The Pro League is going to redefine esports when it kicks off in Las Vegas this April, and whether a person is an aspiring pro athlete or just wants to play with friends, we want everyone to have the chance to play the most competitive battle royale game.”

The game has had a troublesome development cycle with a constantly changing product. A year after its Early Access launch, the studio decided to split it into two separate games: H1Z1: Just Survive and H1Z1: King of the Kill. The former focused on building bases and scavenging in a zombie-filled setting, while the latter was a precursor to the battle royale genre. Just Survive dropped the H1Z1 moniker in August 2017, and is still in Early Access.