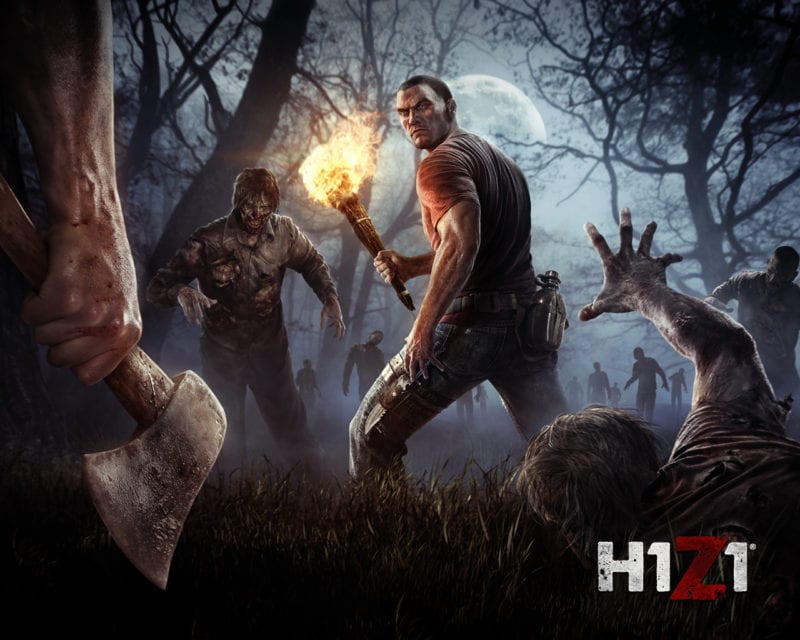 H1Z1, the zombie apocalypse game released as an early access title in January of 2015, is getting split into two separate games, one of which will get a full release this summer.

The split will separate the game’s survival mode and PvP Battle Royale mode, naming them “H1Z1: Just Survive” and “H1Z1 King of the Kill (KotK),” respectively. Just Survive will have “a renewed focus on truly delivering a persistent, open-world zombie survival experience where scavenging, crafting, and base building are the difference between life and death.” King of the Kill will be a “fast-paced shooter” with Battle Royale and other fight-to-the-death modes.

According to the developer post, user data had shown most players exclusively playing one game mode or the other. Separating the modes and giving each its own development team will serve to focus support on each.

“Many players in the community have been discussing splitting the game and we’ve heard you loud and clear,” reads the post. “We want to make sure we give both titles the support they need and deserve to truly flourish.”

King of the Kill will also be leaving Early Access and releasing on PC, Xbox One and PlayStation 4 “this summer,” with more details on Just Survive’s full release coming in the future.